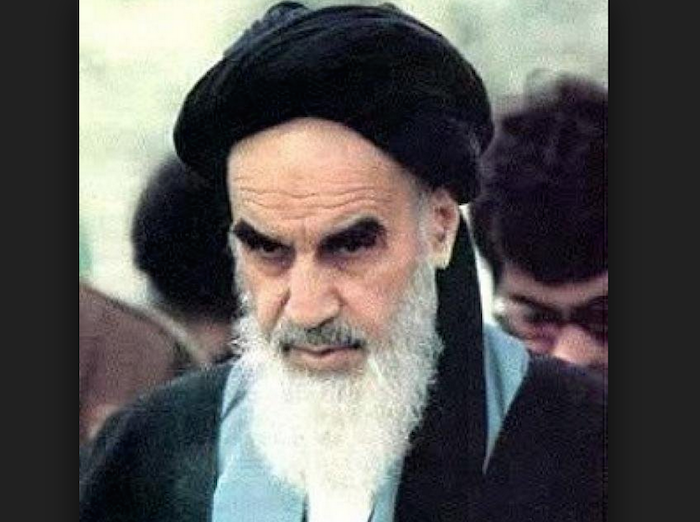 Most evil men in history – The most unfortunate aspect to researching this list was the realization that that I could do a top 100 most evil men and still have a multitude of people for a second list!

The selection of this list is based not upon death tolls, but upon the general actions, and impact, or brutality of the people. From bad to worst.

Here are the top 10 evil men in history: Attila was Khan of the Huns from 434 until his death in 453. He was leader of the Hunnic Empire which stretched from Germany to the Ural River and from the Danube River to the Baltic Sea. In much of Western Europe, he is remembered as the epitome of cruelty and rapacity. An unsuccessful campaign in Persia was followed in 441 by an invasion of the Eastern Roman Empire, the success of which emboldened Attila to invade the West. He passed unhindered through Austria and Germany, across the Rhine into Gaul, plundering and devastating all in his path with a ferocity unparalleled in the records of barbarian invasions and compelling those he overcame to augment his mighty army. Attila drowned in his own blood on his wedding night.

7 stupid things men do in the name of love – Number 6 is terrible!