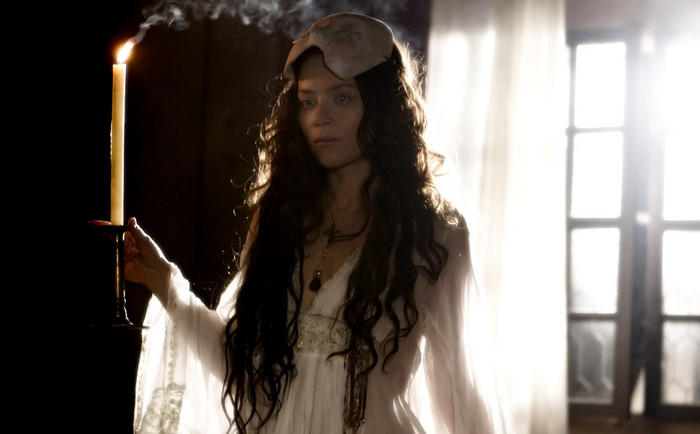 Most evil women – Its very common belief that women are the sign of love, care and humbleness. They are generally known to be very polite, graceful, and poised. But actually the history is full of such women that truly changed the way of thinking about women.

The 10 most evil women in history of the world.

Irma Ida Ilse Grese (born 7 October 1923, Wrechen, Free State of Mecklenburg-Strelitz, Germany – died 13 December 1945, Hamelin, Germany) was employed at the Nazi concentration camps of Ravensbrück and Auschwitz, and was a warden of the women’s section of Bergen-Belsen. She was convicted for crimes against humanity at the Belsen Trial and sentenced to death. She loved torture via different painful methods and wore heavy boots as a habit. She also carried a pistol for the facilitation of her various purposes. Executed at 22 years, 67 days of age, Grese was the youngest woman to die judicially under English law in the 20th century, on 13 December 1945, Hamelin, Germany. She was nicknamed “the Beast of Belsen”, “The Beautiful Beast”, and “Die Hyäne von Auschwitz”