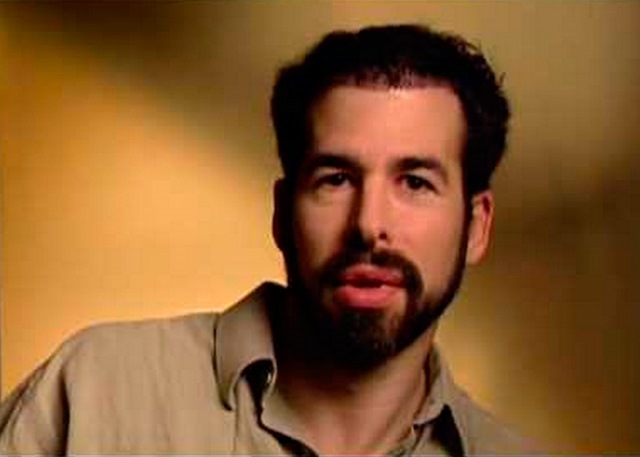 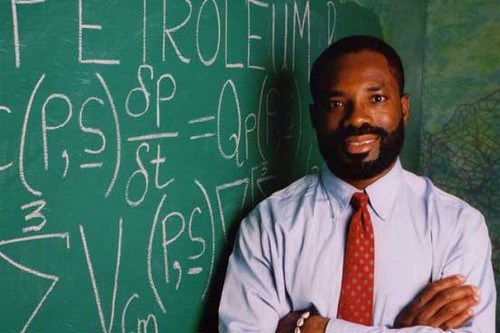 Most intelligent people of the world – The brain is the most mysterious part of the human body. It is the most essential parts of our system, but what is really with the brain that make other people seem to be so smart? some call them abnormalities but others take it as a gift.

There are a lot of intelligent people all around the world. We are only left amazed and interested to find out who the smartest people in the world are and what they have accomplished. Let us take a look at the people with the highest IQ ever recorded.

The 10 most intelligent people of the world: 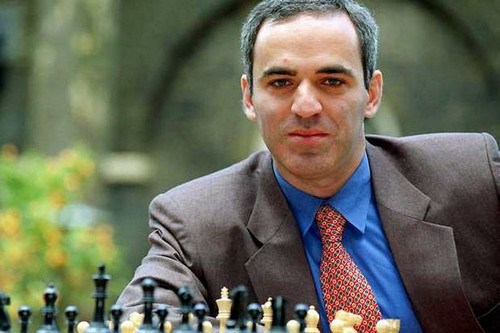 Garry Kasparov is alleged to have an IQ of 190.
Garry Kasparov has totally amazed the world, when he played to a draw against a chess computer that could calculate three million positions per second in 2003. He is a chess grandmaster from Russia. At the age of 22, he became the youngest undisputed world champion by defeating then-champion Anatoly Karpov.

Prev post1 of 10Next
Use your ← → (arrow) keys to browse
Tags: countdownMastermind 101Most Intelligent PeoplephotosTheInfoNGworld
Share13Tweet8Pin3SendShare