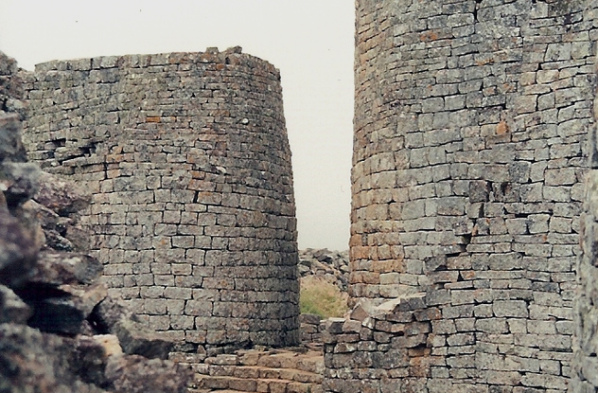 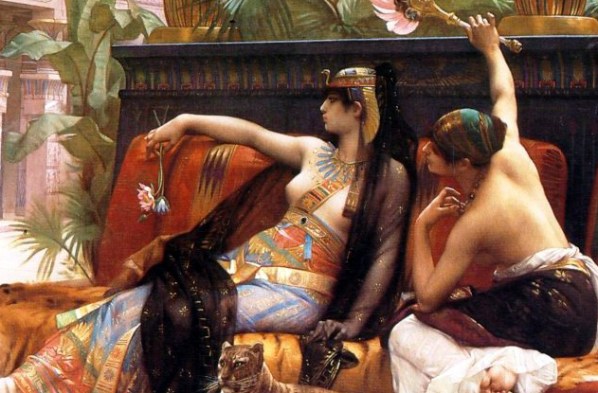 Royal families riddled with incest: Ah, royalty. The word conjures images of power, wealth, the means to shape history, and . . . inbreeding? With so much at stake, royal families across the world have tried to keep the bloodlines clean and the seat of power firmly intact through strategic intermarriage. Ignoring rules of consanguinity may have kept various family members gainfully employed for generations. What’s the downside? (Aside from the inherent grossness, of course.)

The overlapping of genetic material elevates chances of health and developmental problems, as well as murder and exile.

King Tut’s many health issues—necrosis, a partially cleft palate, and stillborn children with his own sister-wife—are thought to be connected to his family tree, which looked more like a wreath due to generations of incestuous coupling. Perhaps the most famous example of the perils of inbreeding is King Charles II, the last of Spain’s Hapsburg rulers. The result of 200 years of intermarriage, Charles’s tongue was so large that he could barely speak, and his infamous Hapsburg jaw was so pronounced that he was unable to chew. The behavior that his ancestors chose to keep the crown ended upterminating their line instead. And there are a lot more where they came from. Various African monarchies practiced dynastic incest, including the Monomotapa of Zimbabwe. Kings were extremely active in polygamy, with one king counting over 3,000 women as wives. His preferred main wives were his sisters or daughters. If anyone who wasn’t king tried to marry his wife or daughter, they were subject to death.

The Monomotapa incest tradition is illustrated in the origin story of the Balovedu Tribe’s Rain Queen lineage. The Rain Queen is historically known as a powerful ruler and magician with the power to bring rain or drought to her friends or enemies. Despite the legality of incest within the royal family, the oral tradition implies that the power was given to the first rain queen, Princess Dzugundini, after she birthed a child with her brother (or father, in some stories) and had to flee due to public shame. Rather than kill both the child and the princess, the king gave his daughter rain-making power and arranged for her to escape.

Wizkid dumps MTN for a bigger deal with Glo (Details)