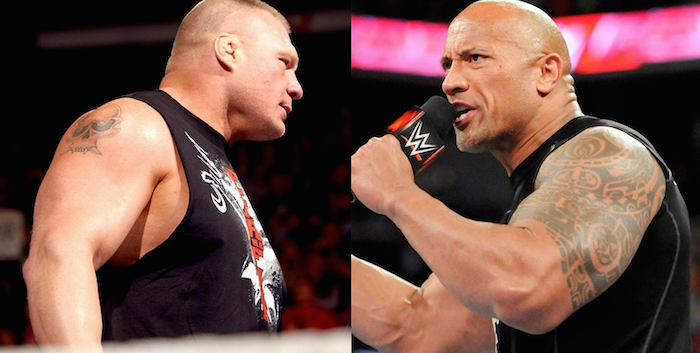 WWE stars with shocking health conditions: The WWE has had some of the most talented men and women work for them over the course of its long history. Though no matter how successful the WWE has been, or how big the WWE’s wrestlers have become, with several even becoming some of the biggest movie stars like John Cena, Dwayne “The Rock” Johnson, and Hulk Hogan, people need to remember that they are still human beings that have immune systems.

No matter how rich or famous people are, they are still people that can be just as susceptible to medical conditions as anyone else. Some of the biggest wrestlers in the world actually had health conditions that were quite serious and in some cases life threatening. While a lot of people assume that wrestlers are the most perfectly healthy people in the world because of the training they endure, the fact is that there have been famous wrestlers that had medical conditions that ended their careers, and in some cases their lives, earlier than expected.

Just which wrestlers suffered from medical conditions that no one knew about? Here is a list of 10 wrestlers that had, and still have, medical issues that few fans ever knew about.

Andre the Giant had a medical condition called Acromegaly. With this medical condition, the human body grows at an alarming rate due to having an overabundance of human growth hormone, which is why Andre was able to become so tall and broad. Imagine what it must have been like for Andre growing up, being so much bigger and heavier than the boys and girls that were around him? Fortunately, Andre embraced his unique condition, and used it to his advantage, becoming a wrestler who is famous even to this day, 22 years after he died. Despite his size, Andre was a fun and kind man, and he will forever be missed.

Prev post1 of 10Next
Use your ← → (arrow) keys to browse
Tags: countdownentertainmentgist and gossipphotosslidewweWWE stars with shocking health conditions
Share12Tweet8Pin3SendShare