Best songs to listen to while high.. 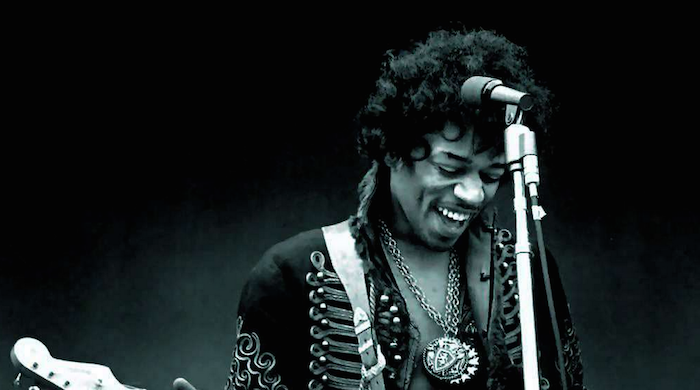 Best songs to listen to while high: If smoking does not put you in the perfect emotional state already, then there are songs specifically made for people just like you. Rappers and mostly any musician of the 1970’s smoked a lot of weed when they were making their  music. So they know what it’s like when you have that deep yearning for a sound in your life that you need to be hearing at that moment. These are songs by potheads made for potheads. They’re  intended to entertain as well as give the stoner an even better reason to keep their high strong and their head in the clouds.

1. Jimi Hendrix-All Along the Watchtower

If you didn’t know already, Jimi Hendrix is kind of a legend when it comes to singing, playing/setting a guitar on fire, and smoking the sweet chiba. Plus he looked like the coolest stoner you could ever meet.

He has many songs dedicated to the art of smoking marijuana and all you need to do is put any one of his album’s on random and you will find a song that relates to some sort of drug.

Unfortunately we lost Mr. Hendrix way too early, as well as so many other ’60’s pot legends, to hear any new songs produced. Although Hendrix’s career only lasted seven years, his legacy still lives on in the hearts and minds of everyone — and most of all the lungs of every pothead just like him.

There are countless songs by Hendrix you could listen to while sober/intoxicated, but there are none better than All Along the Watchtower.

It has a real 1960’s vibe and sound to it that just puts your mind at ease and bring’s you on a real trip. Of course the instrumentals is nothing less than amazing and saying Hendrix was high when he made this is the understatement of the century.

Top Post: 10 popular Nigerian celebs & how they lost their virginity – You will NEVER believe this!

Top 5 Nigerian finest girls with the biggest curves – They are bangers! (+Photos)