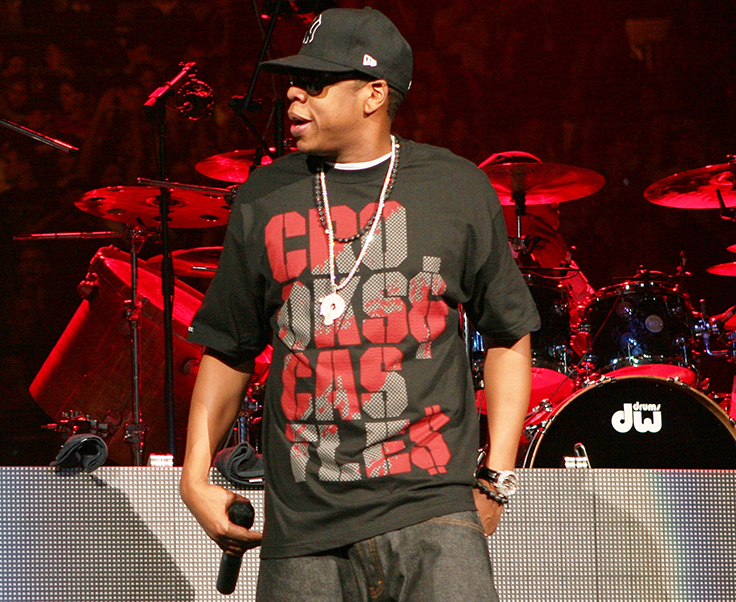 “The Moonwalk” was created by famous singer and choreographer, Jeffrey Daniel, a member of the band Shalimar, who debuted it in London on the television show “Top of the Pops” on an episode seen by millions. One year later, Jackson performed “The Moonwalk” on the “Motown 25” tribute telecast.

Tragically, Jackson’s life was plagued with terrible problems and cut short, due to a mysterious pharmaceutical overdose at age 49, which is the subject of a criminal case. Jackson was also a professed member of Kabbalah. By his own admission, he was introduced to the cult by actress, Elizabeth Taylor.