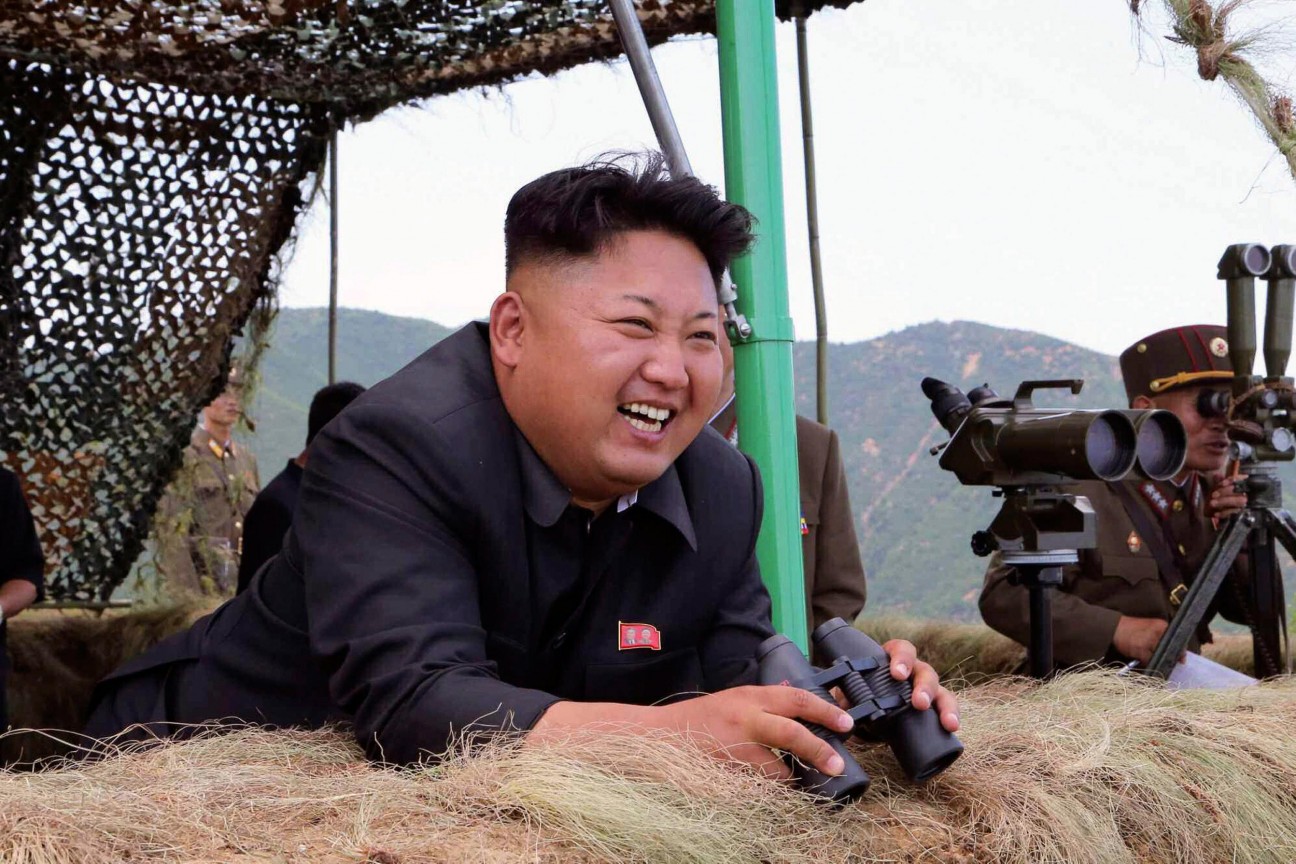 Countries with the most executions: Every year, all over the world, thousands of people are put to death after being convicted of various crimes. The death penalty is a divisive subject. There are many people who feel it is a necessary act. To them, by putting an individual to death it serves as retribution, provides closure, removes a dangerous criminal from society and/or sets an example and warning to others who might commit similar crimes.

Those opposed argue that the death penalty is inhumane, morally wrong, is more about revenge than retribution and ultimately serves no real deterrent to others who might commit a similar act. Those opposed to the death penalty and subsequent executions point to the fact that countries who put murderers, terrorists and drug traffickers to death continue to face these crimes even after carrying out dozens or hundreds of executions.

Executing those handed a death sentence is nothing new. Since the beginning of recorded history, there have been numerous examples of death sentences and executions across a range of societies and tribes. Executions became a method of punishing crime and suppressing dissent among the population. Executions could and often were carried out in a number of ways depending on culture, laws and beliefs. Some, but not all, ancient methods included boiling and burning alive, flaying, quartering, disembowelment, crucifixion, crushing, and stoning. More recently, those countries which continue to use the death penalty have settled on a few standard forms of execution which include hanging, lethal injection and firing squad.

The following looks at the 10 countries around the world which commit the most executions. Figures are for 2014 and mainly based on those provided by Amnesty International, an organization which tracks law and human rights issues, including executions. As you’ll see, in the majority of examples, precise figures are often impossible to come by. This is usually because the state keeps the executions secret or upheaval and instability make tracking the figures very difficult. In these instances only those confirmed or the most conservative of figures have been used. Just keep in mind that the ‘+’ means the figure of those executed is likely far higher.

It’s very difficult for people outside of North Korea to get concrete information concerning the day-to-day events that occur in the secretive and authoritarian state. North Korea’s young leader, Kim Jong-un, appears to have not only stepped right into his father’s shoes but taken things to a new level when it comes to ruling the isolated nation through fear and intimidation. Since coming to power, various intelligence agencies have estimated that Kim is executing, on average, one top political or military leader a week. Recently, stories have emerged of executions carried out using anti-aircraft guns. To put it bluntly, if Kim is willing to arrest and execute his own uncle, then one can only imagine what’s in store for the regular North Korean citizen who steps out of line.