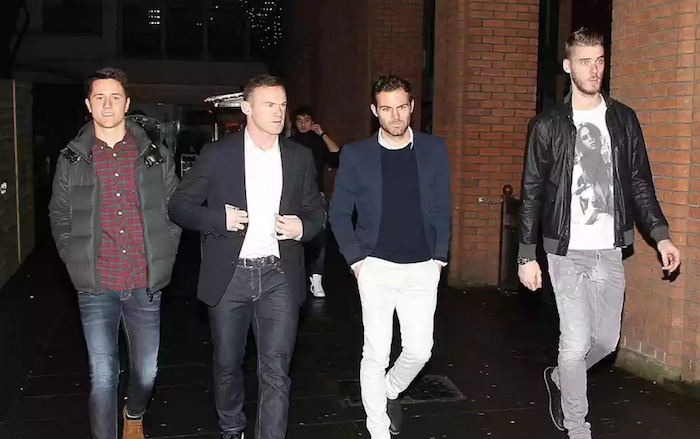 Highest paid English premier league players: The top-tier English professional soccer league for football clubs associated with the Football Association (FA) is commonly termed as Premier League. Undoubtedly it is one of the most watched and most anticipated leagues in the world of club football, which is also contested between 20 Premier division clubs in England.

Sheer competition between clubs ranking first, sometimes unwantedly getting into the bottom of the league table, makes Premier league so exciting and must talk for the total football world. This league is also known as the Barclays Premier League as it is sponsored by the Barclays Bank in England. But most often referred to as the English Premier League (EPL) for the rest of the world. This Football League First Division was also broken down and renamed the FA Premier League once.

The Premier League has established itself as the most-watched league in the world with its broadcasts in 212 countries, successfully counted 643 million homes and 4.7 billion audience all over the world.

The most watched Premier League of course draws huge amount of money in every aspect related with it. With extreme competition, support and scope of football in England, top players come in during the summer and winter transfers to experience greater footballing platform. Some of these most renowned players are incredibly paid for their skill, talent and passion they demonstrate on the pitch of Premier League. Teams need to spend millions to have their players of choice transferred to their club.

Let’s check out, who is the highest paid Premier League Player in 2015? Navigate using <–> below