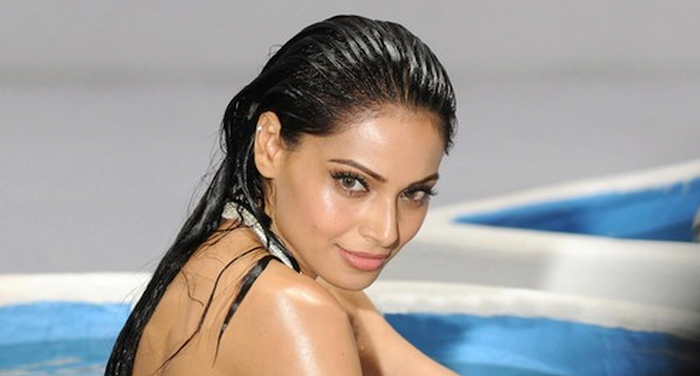 One of the most beautiful actress of all time, Katrina Kaif born on 16 July 1984, in Hong Kong to an Kashmiri Indian father and an English mother. She made her acting debut in 2003 Boom. She earned commercial success with Namastey London and later earned public recognition for playing glamorous roles in such male-centric films as Partner (2007), Race (2007) and Singh Is King (2008),New York (2009), Rajneeti (2010), Zindagi Na Milegi Dobara (2011), and Ek Tha Tiger (2012, the second highest-grossing Bollywood film) and Jab Tak Hai Jaan alongside Shah Rukh Khan. She is set to appear in two high-profile productions; Vijay Krishna Acharya’s adventure film Dhoom 3 and Uday Chopra and Siddharth Anand’s Bang Bang.