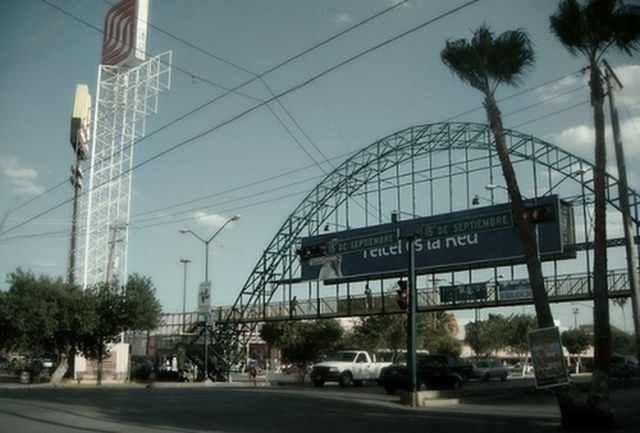 Most dangerous cities in the world: Traveling around the world is a great way to spend your vacation time, but not all cities are as charming as the ones in the travel brochures. While every large city has its problems, some are a little worse than others.

According to the research published by the Citizen Council for Public Safety and Criminal Justice, a private organization and part of the Mexican Employers’ Association, there are 10 most dangerous cities in the world. The ranking is based on official crime statistics provided by local governments, though Middle Eastern cities were not included in the report, as the New York Daily News notes. Check out the list of 10 most dangerous cities in the world.

The capital city of Paraíba, João Pessoa is in easy reach from the land and sea. João Pessoa is the easternmost city in Brazil and is one of the greenest cities in the world. Unfortunately, the city has high homicide rate due to the generally violent crime found across Brazil. With 71.59 homicides per 100,000 residents, it’s definitely not one of the best places to visit on your vacation.

Despite being in some of the most beautiful areas of the world, these cities simply present too much danger for the average traveler. It’s safer to find a place where you aren’t as likely to catch a stray bullet. Are you planning to go to any of these cities?

Prev post1 of 10Next
Use your ← → (arrow) keys to browse
Tags: boycitiescountdownentertainmentGirlgist and gossiplifestylemanMost dangerous cities in the worldphotosPlacesslideVisitWoman
Share12Tweet8Pin3SendShare