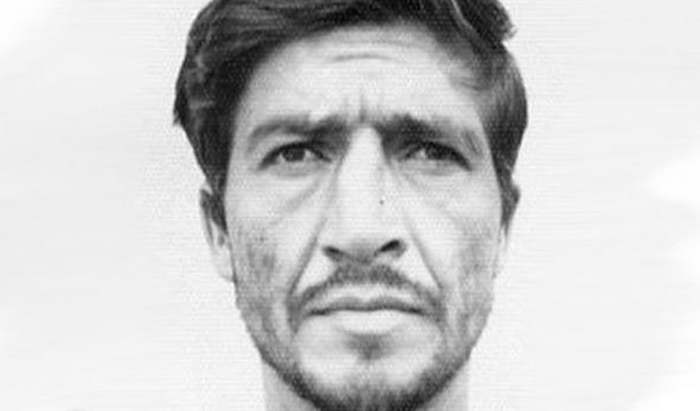 Most evil serial killers in history of the world: Whether you think they are evil, disturbed, or just mental you are part of a society that exhibits both a repulsion and fascination with the lives and minds of serial killers. Who are these serial killers and what motivates them? We really don’t know.

But when we can skillfully create torture devices meant to inflict the most pain on another individual, we are afraid to know the answer. These are the 25 of the most evil serial killers of the 20th Century.

Known as the Son of Sam or the .44 Caliber Killer, David Berkowitz carried out a series of shootings in the summer of 1976. Using a .44 calibre Bulldog revolver, he shot 6 people dead and wounded 7 others. Berkowitz sent a series of taunting letters to police and the press promising further shootings, terrorising the people of New York City. Eventually captured in August 1977, Berkowitz confessed to all of the killings and was sentenced to 25 years to life in prison for each murder, to be served consecutively and is unlikely ever to be released.

25 most dangerous roads in the world (With Pictures)