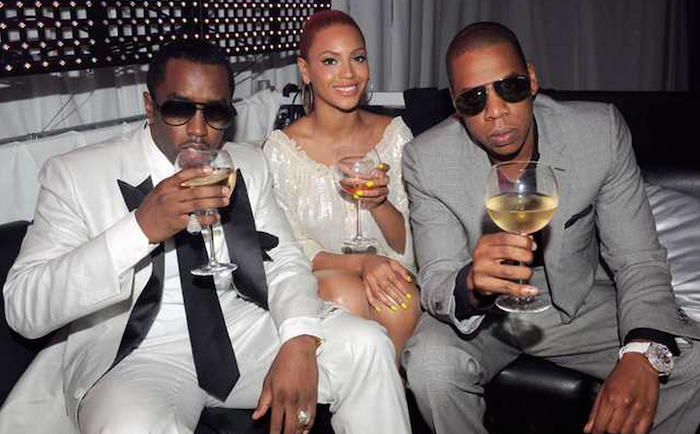 Richest musicians of all time: You can easily guess the wealthiest living musicians, but how do they stack up to the richest musicians ever? It helps to emerge at the right time (the late 1960s and early ‘70s or the mid- to late-‘90s, the two moments when the now-shrunken industry was at its largest), make shrewd investments (in publishing and elsewhere. But also by capitalizing on one’s own brand), and working across different media platforms (television, film, and touring). Adjusting fortunes going as far back the the pre-rock-and-roll era for inflation, we made some surprising discoveries.

1. Andrew Lloyd Webber: $1.2 billion
Webber became the richest musician in history practicing one of its oldest forms: musical theater. His ubiquitous works, which include Jesus Christ Superstar, Cats, and The Phantom of the Opera, continue to bring in bundles with theatrical stagings, soundtrack recordings, and film adaptations. (It helps that live theater has proven resistant to recent economic challenges.) On top of all this, Webber’s Really Useful Group, which he wisely set up in 1977, profits from his works in any form, incorporating ticketing agencies and venues.

Revealed: Why Buhari and Osinbajo haven’t declared their assets..