The 10 Most expensive transfers in La Liga history (+Photos) 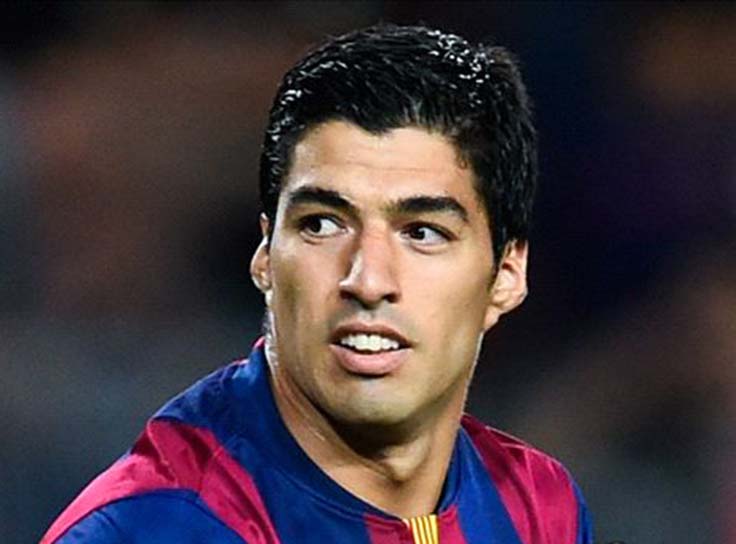 Most expensive transfers in La Liga history – La Liga has, for what seems like forever, been dominated by Real Madrid and Barcelona. Whilst smaller teams such a Valencia and Atletico Madrid will occasionally break the duopoly at the top, the two Spanish giants are very rarely out the title picture.

Their dominance is aided by the increasingly criticised way television deals are negotiated in Spain. Current rules allow clubs to negotiate their own packages, meaning that Barcelona and Real Madrid receive the lion’s share of the television money available. This means they can outbid, not just teams in La Liga, but Europe’s other elite clubs.

That all the places on this list are taken by either of the Clasico sides should come as no surprise, as it is dominated by players who have been signed since the turn of the millennium and who have all had an enormous impact on the way the league is fought and played. It is important to note that this list has been created by the transfer fees cost in euro not pound sterling, as this the currency used by Spanish teams.

Here are the top 10 most expensive transfers in La Liga history: 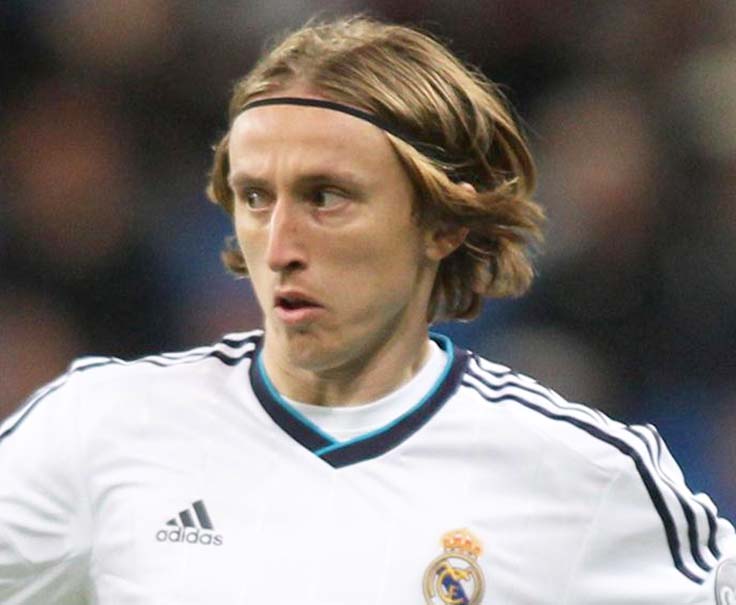 Narrowly beating Karim Benzema’s transfer to the Bernabeu from this list, Modric initially struggled following his transfer to Real Madrid. During his first season he was in-and-out of the Madrid starting line-up under Jose Mourinho. After Carlo Ancelotti’s appointment Modric became one of the first names in the team and was vital in the club finally claiming ‘la Décima’ in the Champions League final against Atletico Madrid. Modric was rewarded for his efforts that season by being voted ‘Best Midfielder’ in La Liga.