The total sum Nigerian states owe – You will be shocked after seeing this! 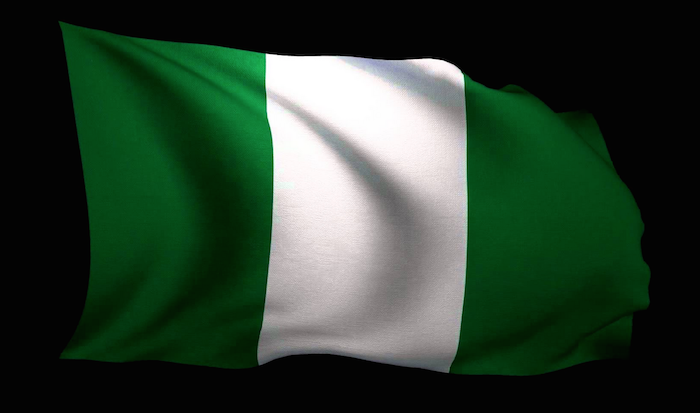 The total sum Nigerian states owe – Nigeria’s states owe 658 billion naira ($3.3 billion) and one way out of the financial crisis could be for banks to extend loans to them to up to 20 years, Zamfara state governor said on Tuesday. President Muhammadu Buhari, who said on Monday the country’s treasury was “virtually empty”, said after a meeting with the governors on Tuesday that the government could recover billions of stolen dollars while some money from the Excess Crude Account could be used to cover unpaid salaries.

“The total indebtedness of all the states including FCT (Federal Capital Territory) is put at 658 billion naira. Of course, you know that some of these states are owing salaries, and collected loans from banks,” Zamfara state governor Abdulaziz Yari Abubakar told reporters after the meeting.

Several states obtained loans from the domestic bond market and banks when oil prices were high to fund infrastructure projects. But the price of crude, Nigeria’s main source of revenue, has since plunged leaving the government with funding challenges and unpaid salaries.

Buhari, who took office last month after defeating incumbent Goodluck Jonathan in March elections, said the next three months would be challenging but vowed to recover billions stolen by government officials and plug leakages.

“On an immediate lifeline for states that owe salaries running into many months, President Buhari said that a committee headed by the Vice President, Professor Yemi Osinbajo, will look at the Excess Crude Account and see what can be shared immediately,” the presidency said in a statement.

“We will restore sanity to the system,” Buhari said.