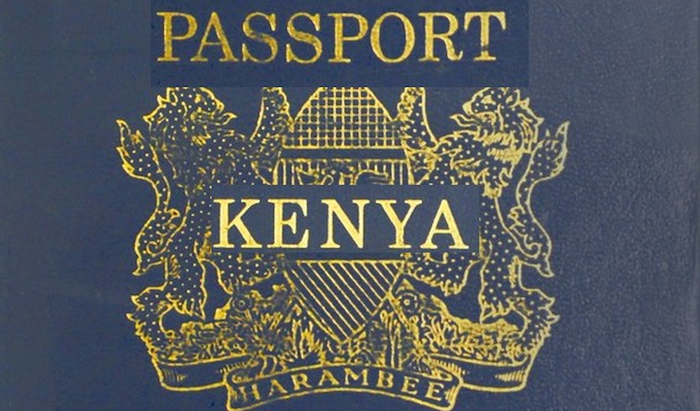 Most powerful passports: While all passports around the world may roughly be the same size at 125 mm × 88 mm – its power ultimately boils down to whether or not you need a visa to visit certain countries or not. Seychelles is the African country whose citizens have the most freedom to visit other countries around the globe, while Eritrean passport holders have the hardest time travelling.

A new infographic, designed by Rosie Spinks for GOOD magazine, ranks countries according to the number of places their passports can enter either without a visa, or with a visa on arrival.

Nigeria, Africa’s largest economy, features in joint 33rd position. Globally, passports from Finland, Sweden and the United Kingdom are the most powerful, allowing citizens easy access to 173 countries. Afghanistan is the lowest ranked country.
Strict visa requirements between African countries have been blamed for holding back economic growth. “Africa is one of the regions in the world with the highest visa requirements. Visa restrictions imply missed economic opportunities for intra-regional trade and for the local service economy such as tourism, cross-country medical services or education”, said Mthuli Ncube, chief economist and vice-president of the African Development Bank, during a conference last year.
Note: The original infographic doesn’t include Liberia or Somalia, and both the Democratic Republic of Congo and the Republic of the Congo are referred to as “Congo

1. Seychelles- No visa required in 129 Countries

Seychellois passport holders can visit more countries in the world than Mauritius, South Africa, Kenya or Nigeria without the need to apply for a visa beforehand.

An infographic published by GOOD Magazine, which ranked countries according to the number of countries their passports can enter either without a visa, or with a visaon arrival, reveals that Seychelles passport holders have access to 126 countries, making it the African passport with the best access to the world, sitting in 28th position worldwide.