Top 10 Animated films of all time 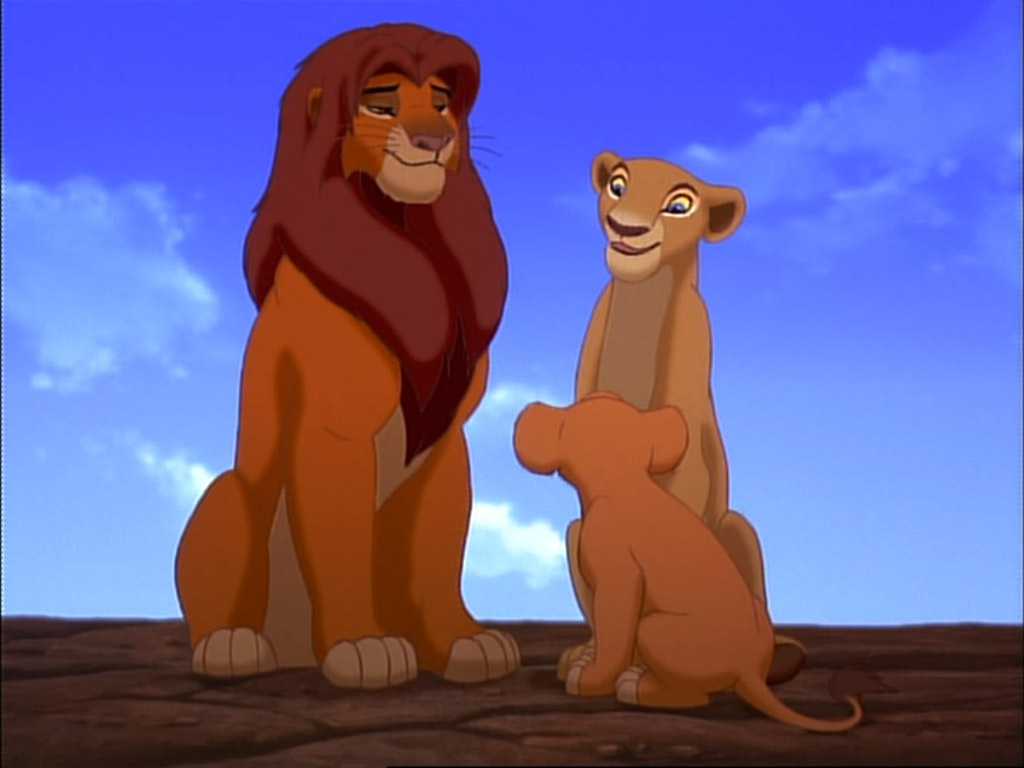 Top 10 Animated films of all time – This list of top 10 animated films compiles from around the world. The animated film genre was effectively launched in 1937. While there were feature-length animated films released before Snow White and the Seven Dwarfs, it was this first Disney Classic that properly launched the genre to the Western world.

The first princess and her seven short cohorts proved that legendary animator Walt Disney could sell a full-length animated film to the masses and he never looked back. In more recent times animation houses like Pixar, Dreamworks and the Japanese masters at Studio Ghibli have pushed the animated film to rival anything that live action has to offer.
Here we put a list of our most favorite 10 animated films. Our criteria included the films’ impact on pop culture, story quality, legacy, filmmaking style and rating by IMDb. After you read our favorites, tell us a few of yours in the comments along with those movies you love and wish we did, but didn’t.

10. How to Train Your Dragon

How to Train Your Dragon is a 2010 American 3D computer-animated fantasy film by DreamWorks Animation loosely based on the English 2003 book of the same name by Cressida Cowell. The story takes place in a mythical Viking world where a young Viking teenager named Hiccup aspires to follow his tribe’s tradition of becoming a dragon slayer. After finally capturing his first dragon, and with his chance at finally gaining the tribe’s acceptance, he finds that he no longer has the desire to kill it and instead befriends it.

The Iron Giant is a 1999 American animated science fiction children’s fantasy film. This film using both traditional animation and computer animation. It produced by Warner Bros. Animation and directed by Brad Bird. The story based on the 1968 novel The Iron Man by Ted Hughes. The film is about a lonely boy named Hogarth raised by his mother (the widow of an Air Force pilot), who discovers an iron giant who fell from space. With the help of a beatnik named Dean, they have to stop the U.S. military and a federal agent from finding and destroying the Giant. The Iron Giant takes place in October 1957 in the American state of Maine during the height of the Cold War.

Celebrities who you would never know were gay (With Pictures)