Top 10 best cult movies ever made (With Pics) 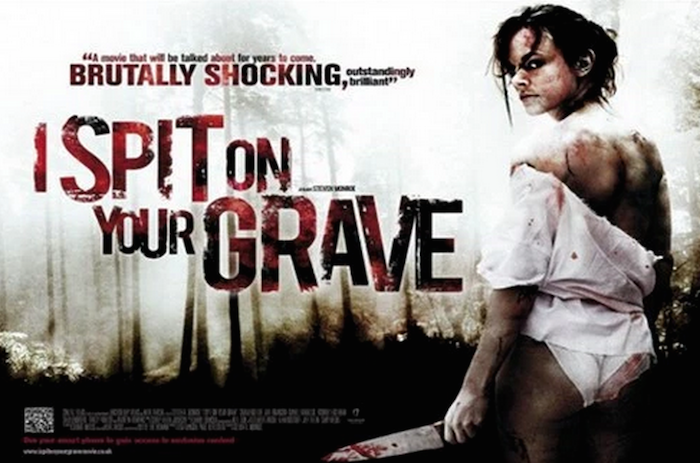 Best cult movies ever made: Movies! Of course we all are fond of movies and love to include them in our family and friends gatherings to have a wholesome enjoyment. Though most of the movies are noted for their sweet, harmonious and amusing themes, there are some that are celebrated for having unusual storylines and such themes also that are bizarre and have odd effects on their audience.

These movies are often based on the untold peculiar social, cultural and religious premises that are considered unfit to be discussed rather because of their mysterious nature or because of the controversy related to them. In both the cases, these movies attract much critical appraisal and views. We have collected list of some of the most deemed notorious, the cult movies for you to choose and enjoy your next movie. The movie is based on the character of Roman slave Spartacus who caused uprising against the Roman government in 73 BC, he was a Thracian gladiator forced to fight for the amusement of Roman elite and later defeated it. But what we are talking about here are the Spartacus movie series made for British television; though it is also based on the gladiator character of Spartacus but with much much more DETAILS of the happenings of Roman throne. The series are considered to be unfit and too violent for the taste of British viewers while some of its parts like Blood and Sand were on the verge of getting banned. The movie has extremely violent and explicit sexual and bloodshed scenes, which cause the viewers to shut or bulge their eyes out in horror and disbelief. The movie has displayed some of the most overt sexual techniques like threesome, oral sex, homosexuality, masturbation and group sex; moreover the scenes were strikingly CLEAR frontal nude view of men and women. The bloodshed is highly defined with excessive decapitating and carnage in the arena; the war scenes and mutilating of human body are horrific and unbelievingly realistic. Though one of the main characters of the movie, Hannah, stated in his interview that the movie series are on-aired after 10 pm, the time by which the kids are peacefully in beds, hence making it less threatening. But still Spartacus continues to be one of the most controversially explicit movies ever made. You may like; top 10 war movies.

I sincerely apologize for addressing the youth as “Children” – Lagos…

Korede Bello sings in church again, but what the pastor did is what you need to see! (+Photos)