The official list of top 10 richest football clubs in 2015 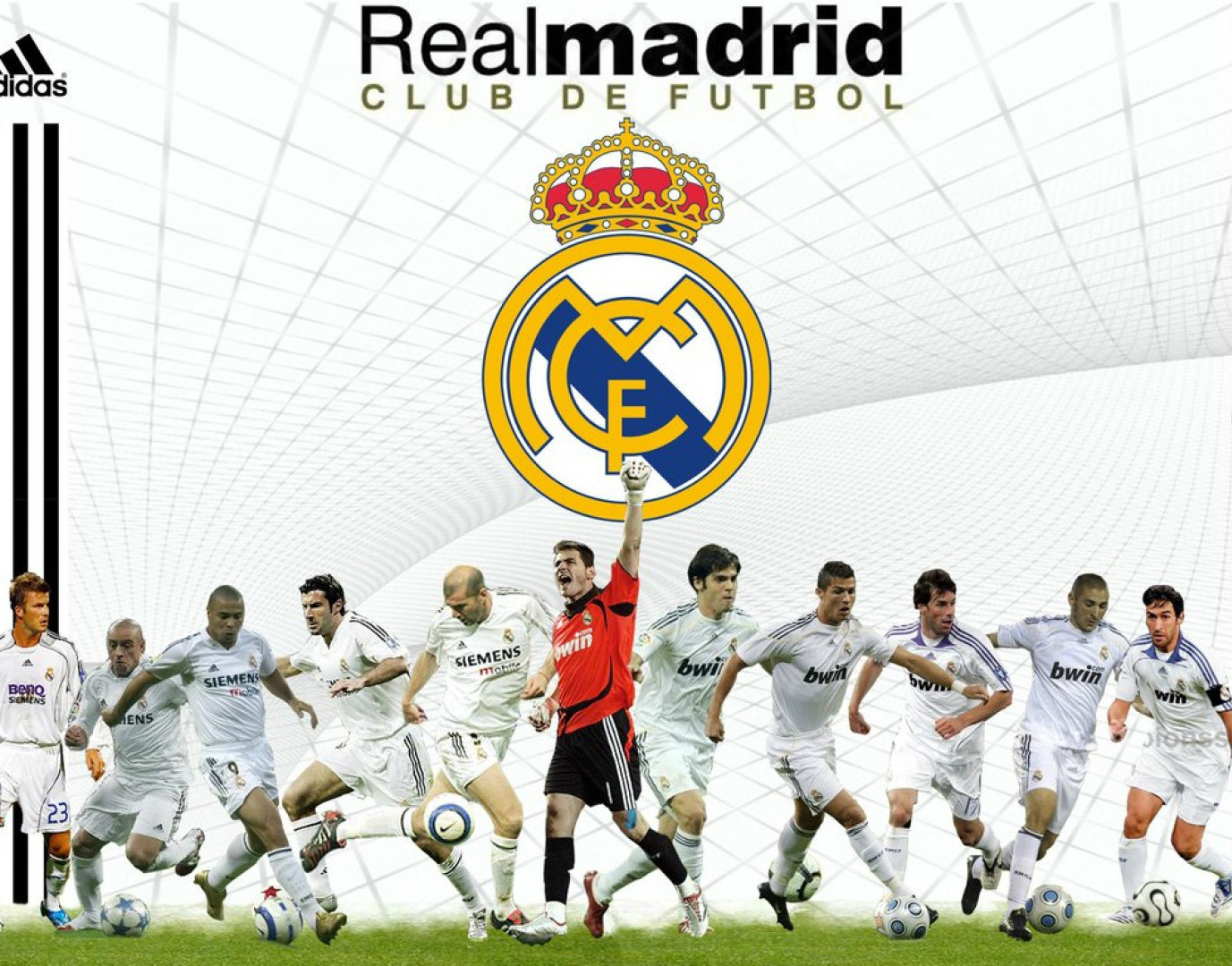 Top 10 richest football clubs: Football is a game of passion; it’s a game of thrill yet excitement. All across the globe the game has earn immense popularity and it is liked by the huge masses of people. In fact Football is considered as the ‘Most popular Sport’ around the world.

The players, the managers and the assistants, the physios and many others contribute to build a team and various football clubs are formed. Each of these clubs comprise of players belonging to different countries, teams, and they step onto the field to compete with each other.

In the 2012/13 season its revenue was $313 million and the operating income was $61 million. The last English Premier League season of 2013/14 made the club qualify for the Champions League for the first time since 2008/09. Also See: Top 25 Richest female singers in the world and their worth – See who’s #1 (With Pictures)

The 40 most expensive rappers in the world + See who’s #1 and their cost per show! (+Photos)