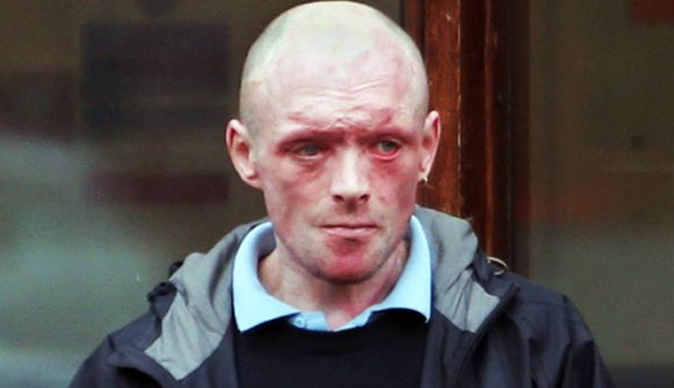 Top 10 Vampire serial killers – Lore and literature are filled with stories of oft-sensual, blood sucking monsters that terrorized many a small town and village. But, did you know that factual history is full of “vampires” as well? Ok, maybe they didn’t turn into bats at will (or wolves, depending on the lore), but they did all share the most important and recognized feature with our fictitious fiends: a thirst for blood.

This list is a compilation of ten human “vampires” which I am especially keen to publish as a result of recently watching a two season marathon of True Blood. Also known as the Vampire of Hanover or The butcher of Hanover, this German serial killer is believed to be responsible for at least 27 murders, and was convicted of 24. Although his criminal career began in 1898 (for molesting children) and later came to include assault, petty theft and burglary, his first known murder did not take place until September of 1918.

From September of 1898 to June of 1924, he would go on to rape, murder and butcher at least 27 youths (spanning from ages 10 to 22). He killed many of his victims by biting through their throats. He sold personal belongings acquired from his victims, and reportedly sold their flesh on the black market, although this may just be a rumor. Haarmann is considered one of Germany’s most prolific killers, both for the number of victims and the extremely grisly nature of his crimes. He was charged with 27 murders, convicted of 24 and guillotined, on April 15, 1925. His last words were: “I repent, but I do not fear death.”

His head was preserved in a jar by scientists so they could study his brain, and is now at Gottingen medical school.

Top 10 biters in the world of football (+Photos)