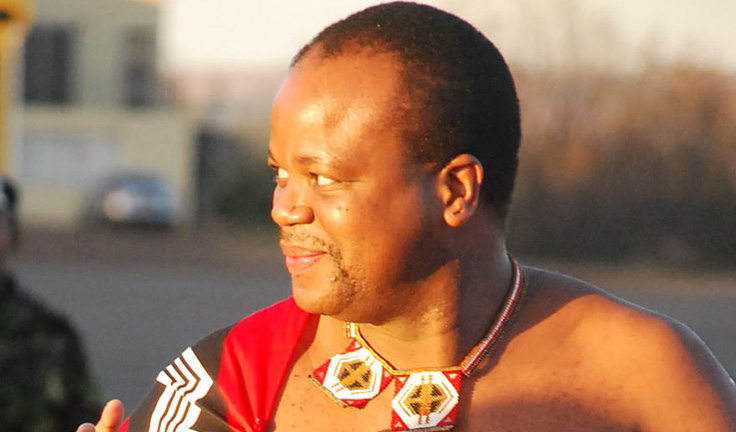 Top 15 Richest royals in the world – Here is a list of the Richest Royals in the world and their worth. You all will be amazed at how wealthy they are, from 10th to 1st position..  See List right after the cut…

The Swaziland King is worth $100 million according to Forbes; down $100 million of his fortune. The last monarch of Africa took the throne at age 18; he has often been criticized for lavish spending; several of his 13 wives reportedly went on a $6 million shopping spree in summer 2009.