Wizkid at it again, disses Davido – See what happened! 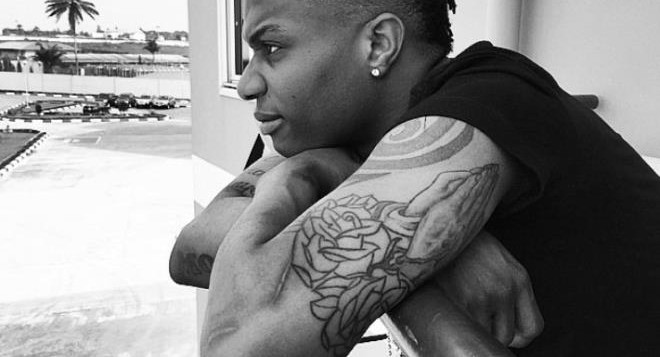 Wizkid disses Davido: We were expecting a sophomore album from Davido which was suppose to drop on the 8th day of June, but for reasons best known to the Ekuro crooner, he had to postpone it. He announced the postponement of the album few hours back.

Also See: Photo of Wizkid and Tania Omotayo having dinner in the middle of a desert goes viral.