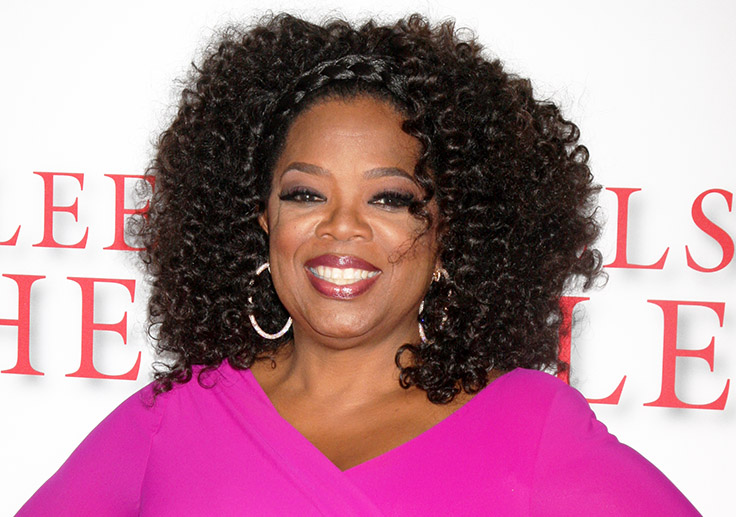 BIG TV stars with dark past – We can never truly know the truth about our favorite celebrities and stars, but sometimes we can get a glimpse into who they are. Some stars endured and overcame unimaginable trials to enjoy the fame that television success brings.

These are just a few of television’s stars who had hard lives before they achieved success.

Craig Ferguson made it in the US by acting on The Drew Carey Show, but what really made him famous was hosting The Late Late Show. He was widely acclaimed as a host and built a sizable fan base. However, he didn’t always have his life quite so together. A skilled drummer, Ferguson once made a living with various punk bands in his youth, and the culture which he performed in caused him to develop a drug and alcohol habit.

Ferguson, who was never particularly fond of school, dropped out at 16. He began to practice drumming, which he was very good at. He started touring with bands like the Dream Boys, which was fronted by Peter Capaldi (who went on to be one of the Doctors of Doctor Who). Ferguson and Capaldi soon began using drugs together; Ferguson’s drug of choice was cocaine, which helped him perform. He continued drinking and using hard drugs throughout the 1980s and claims that once, while using LSD, he was convinced that he was being attacked by flying ducks.

After his years of partying, though, Ferguson became depressed and suicidal. He claims that on Christmas Day 1991, he thought about committing suicide by jumping off Tower Bridge in London. He decided to become clean in 1992 and hasn’t drank or used drugs since. Soon afterward, he experienced a change in his life and started to become increasingly more successful until he eventually became host of The Late Late Show in 2005.

Check Out beautiful TY Bello and her twin boys (Pics)