10 evil birds that can easily kill you – Make sure you see this! (With Pictures) 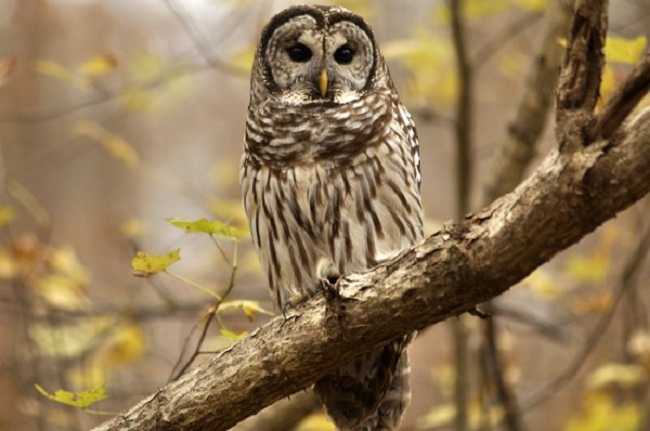 Most evil birds that can easily kill you – Birds are among the most fascinating and readily appreciated creatures on earth – providing an unparalleled nature experience for millions of humans worldwide. Most birds rank among the Earth’s least harmful animals to humans. However, in certain species, the avian adaptations of sharp bills, strong legs, territorial instincts or ability to fly create a “warbird”, with unmatched ferocity.

10 evil birds that can easily kill you

The Red-tailed Hawk is one of North America’s larger hawks, and it’s one of the most familiar. It is the most regularly sighted Buteo, or open country hawk, and can be found in farmland, highway margins, parks, native prairie, and at the edges of lightly wooded habitats.

Red-tailed Hawks weigh between 3 and 4.4 pounds, and have a wingspan of nearly 5 feet. The nest is placed in a tree near open areas, and it’s fiercely defended. When the nest is built in an area frequented by humans, the hawk may perceive humans as a threat and attempt to drive them from its territory.

Attacks usually involve fast swoops and raking with massive talons. In Connecticut, during the 2010 hawk nesting season, multiple people were attacked by a territorial individual. Several victims were struck on the head and injured, and school athletics classes had to be moved indoors.

How to be chivalrous with a woman.

Annoying girlfriend habits that guys hate – Ladies, this is a must see!