10 fascinating revelations from the latest iPhone 6S leak – You need to see this! (+Pics) 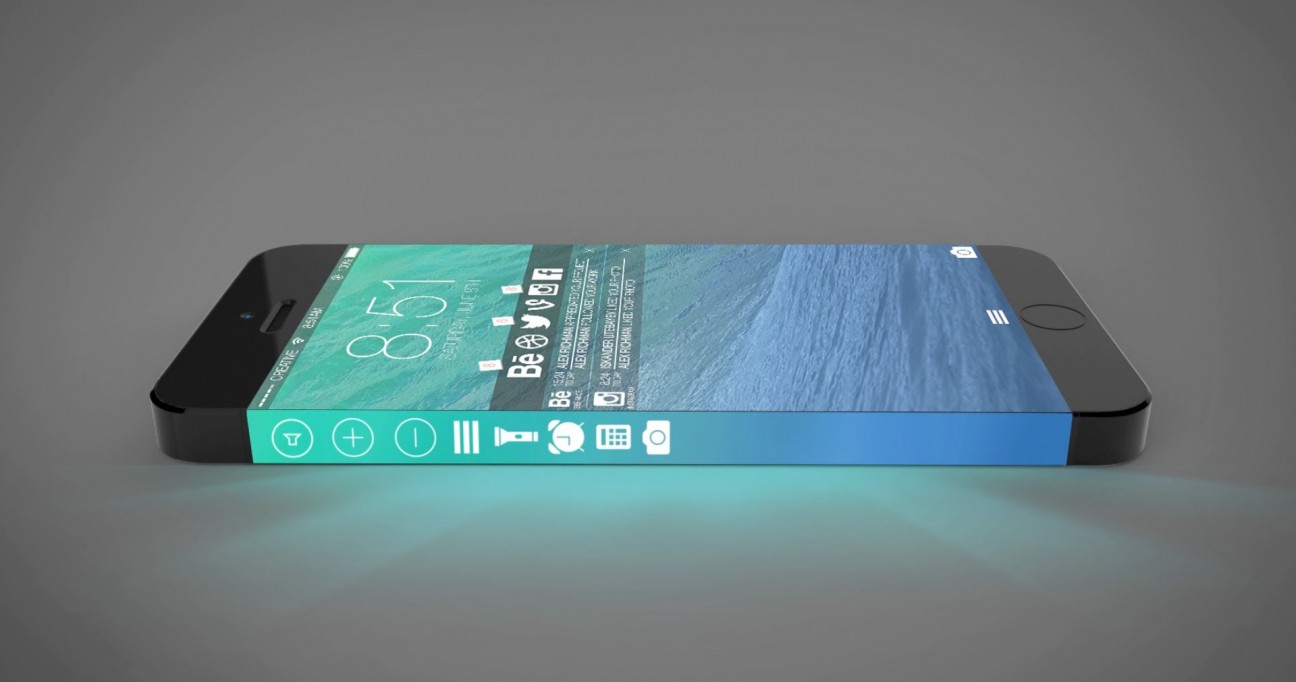 iPhone 6S: On May 12, 2015, appleinsider.com revealed that KGI securities analyst Ming-Chi Kuo issued a new note outlining what he believed would be the key features of Apple’s rumored iPhone 6s and iPhone 6s Plus. A few days later, Kuo stated that the new phones, with all their new features, could even be dubbed “iPhone 7″ and “iPhone 7 Plus”. The leaks generated significant buzz among techies as the source is arguably the most reliable one for advanced information on Apple’s upcoming products. In January of 2011, for example, Kuo almost perfectly predicted the iPad 2’s dual-core processor, screen resolution, and camera specs. He also correctly forecast several features of the iPhone 5, the discontinuation of the 17-inch MacBook Pro, and the redesign of the iMacs. But Kuo has also had his fair share of forecasting duds, including a prediction that a cheaper iPhone would be issued in 2013. Nevertheless, when it comes to forecasts on Apple products, hardly anyone can match Kuo’s accuracy.

Here are ten of Kuo’s most exciting predictions on Apple’s rumored iPhone 6S and IPhone 6S Plus (or iPhone 7 and iPhone 7 Plus), which will supposedly begin being mass produced in mid-to-late August:

10. Force Touch technology will be the most important new feature.

Force Touch, already unveiled on Apple’s new 13-inch MacBook Pro and the Apple Watch, is a haptic technology that allows for the detection of the force of a tap and correspondingly responds uniquely to the variances in the applied pressure. But what benefit does the inclusion of such technology in the new iPhones really provide for their users? It’s actually pretty exciting. Because Force sensors allow for the detection of variances in the intensity of pressure applied, a hard press could enable particular capabilities, such as displaying the definition of a word or showing the preview of a file. Increased pressure could also indicate that the user wants to increase the rate at which a movie fast forwards or an image zooms. And not only taps, but also drags can be pressure-sensitive, meaning signatures could be drawn with the precision of a fountain pen, thus raising the possibility for electronically generated signatures to be just as or even more reliably verifiable than physically written ones.

13 clingy girlfriend signs and how to avoid them..