10 Hi-Tech weapons that will change war forever (With Pictures) 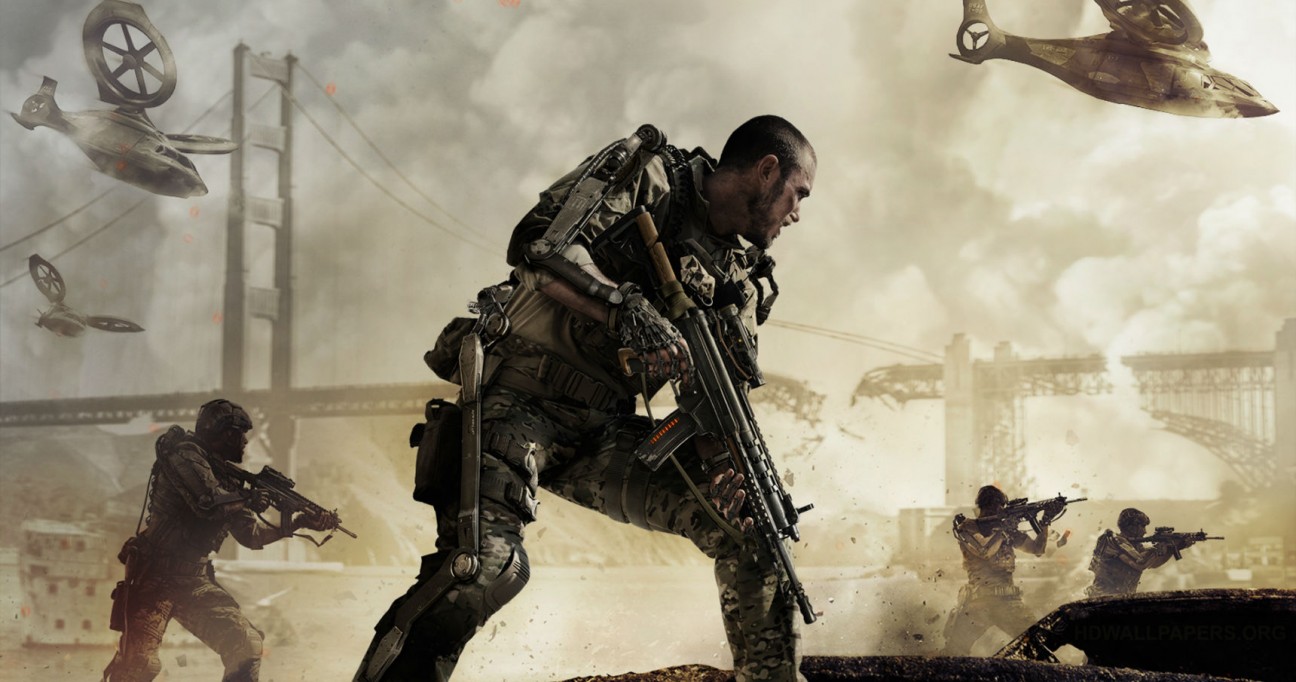 Weapons that will change war forever: Technology has been part of warfare since the first club was fashioned from a branch. For thousands of years, clubs, slings, stones and spears were Man’s weapons of war. Advances in metallurgy by the Egyptians around 4000 B.C. led to bronze, a combination of copper and tin, replacing  relatively soft copper swords, knives and shields. The Bronze Age ushered in a new level of battlefield carnage; stronger and more durable iron weapons replaced bronze around 1200 B.C. Gunpowder weapons in the form of cannons began to appear on the battlefields of Europe in the middle of the 14th century. Cannons were a huge technological leap forward, and brought an end to fixed defenses such as castles. Artillery ruled the battlefield for more than 500 years until it was finally surpassed by airpower, especially heavy bombers like the B-17 Flying Fortress during World War II. The terrible zenith of technological development was thought to have been reached when the U.S. dropped two city-destroying nuclear bombs on Japan to end the war.

A decade after the U.S. won the Cold War it was hit by al-Qaeda on September 11, 2001. Although the attack was not particularly hi-tech, it did turn American jetliners into WMD, killing 3000 people.  America’s and its allies’ response was relatively hi-tech. A month after the twin towers were toppled, laser and GPS-guided bombs and missiles began raining down on Osama Bin Laden’s training camps and mountain top caves in Afghanistan.

Humanity is always trying to outdo its previous efforts. Here are 10 hi-tech weapons being developed that will decide future wars.

Bullets have remained pretty basic since the invention of gunpowder weapons centuries ago. What’s fired from the barrel is simply a piece of lead. Changing from a ball to a conical shape, with the addition of lands and grooves in the barrel to impart spin to the bullet, increased accuracy considerably.

Firearm design has reached a technological dead end, but ammunition is undergoing a renaissance. Advances in miniaturization and information technology has produced brilliant bullets – essentially, individual bullets that are fitted with tiny computers. Instead of just hitting a target head-on with blunt force, these bullets can adjust course based on conditions like wind and humidity. Another type of ammunition can be programmed to detonate a small explosive over a target.