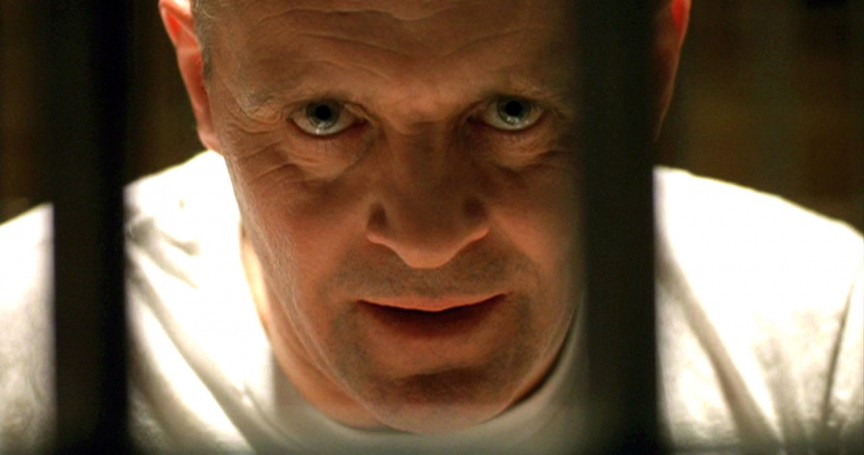 The craziest tattoos people had the guts to get – Tattoos have been commonplace throughout the history of human beings. The process is unlike other body modifications techniques, as instead of inserting materials or items onto the body it involves marking the skin with ink.

Civilizations stretching back thousands of years have included examples of the practice, with differences between the reasons behind the tattoos and their design varying greatly according to culture and location.

Oftentimes, tribes would tattoo their members as a rite of passage or as a mark for bravery or good deeds, while in other cases, the marks were for spiritual and religious reasons. They have even been used to mark people in the same way as a brand on cattle and as a punishment to show others that a person has committed a crime.

Now though, tattoos have become more of an artistic or aesthetic quality. While some people still get tattoos for religious or cultural reasons, many now use them as a way to show devotion to ideas, people, important works of fiction or to show membership to a particular group, as is the case with gang and prison tattoos. With modern advances, materials and techniques, it is now possible for those wishing to get a tattoo to have incredibly intricate designs with vast detail. This means that people are able to get some stunning tattoos that simply weren’t possible in years gone by, however this hasn’t stopped some people from getting some rather pitiful ones, though.

Having an eye tattooed onto your body is something that is surprisingly common. The detail and color of the organ can create a brilliant effect that is hard to beat, while it is often also associated with spirituality and works of fiction. This means that plenty of people have chosen to have eyes tattooed on their bodies across a range of locations, including the arms, legs, abdomen and even the face. The most bizarre though is probably this example with an eye located on the neck beneath the chin, effectively hiding it from view most of the time, until the man lifts up his head to reveal the creepy eyeball staring at you.