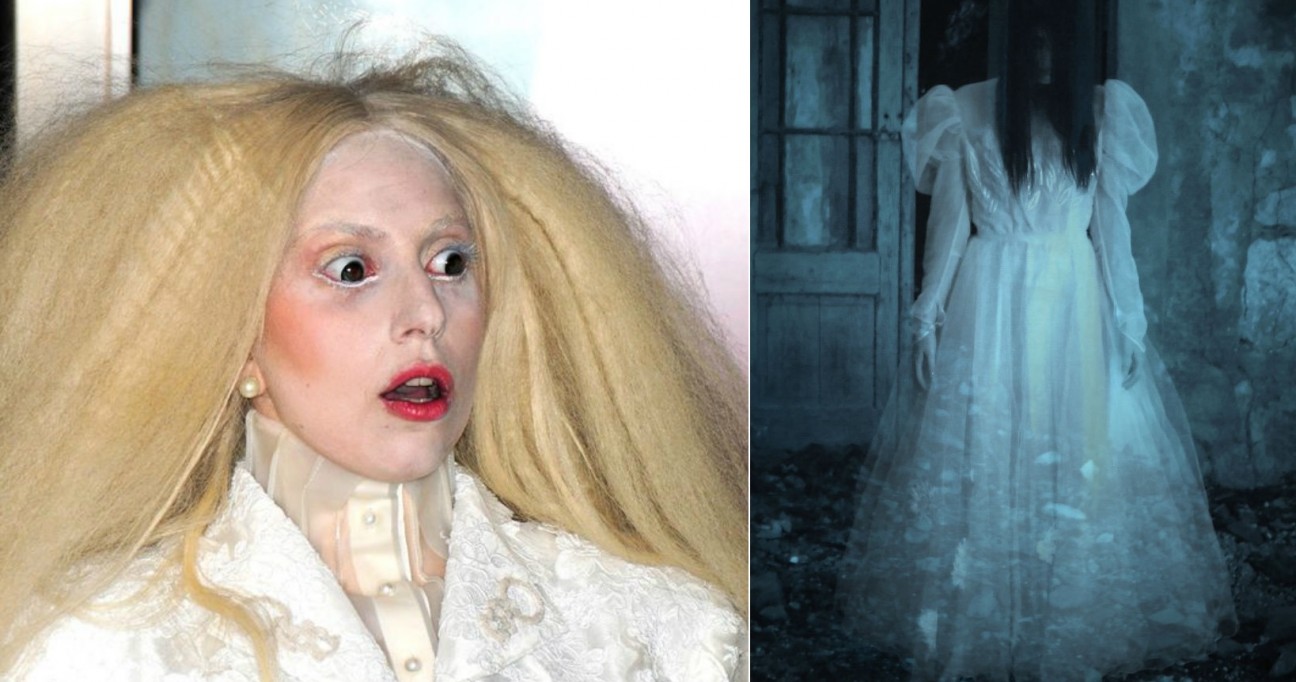 Cases of celebrities encountering the supernatural: Do you believe in ghosts? You might if you see one for yourself… Ghost stories have been around forever and have a massive following, including both skeptics and non-believers. There’s just something about the supernatural that people can’t get enough of. It might be the thought or comfort one gets from the idea of life after death, or it might just be the hair-raising feeling you get when discussing such anomalies. Whatever the case, paranormal activity seems to turn heads. Everybody’s heard a ghost story; whether it’s from a friend, family member, or just some Johnny nobody telling ghastly tales around the campfire.

Horror movies and shows about the supernatural have made quite the impact as well. This multi-billion dollar industry has been expoliting the idea of ghosts and demons for decades. With movies like The Exorcist, The Amityville Horror, Insidious and Poltergeist, it’s hard not to question the possibilities of ghostly encounters.

The mass popularity revolving around such occurrences has led to an ever growing list of ghost hunters. These fearless souls make it their business to shed some light on the discrepancies, proving once and for all that we’re not alone and that ghosts really do exist. However, these so called ghost hunters may not have the fame or recognition needed to convince the general public.

What about our favorite celebrities? Would you consider believing your favorite actor or musician if they were to tell you they themselves witnessed a ghostly encounter? Well, here’s a list of famous celebrities who swear they have encountered paranormal phenomenons first hand.

This young pop singer had quite the scare during her stay in Kansas City. Ariana Grande recounted the eerie story, which includes a trip to a haunted castle and a cemetery, in an interview.

The cemetery Grande and her friends visited, Stull Cemetery, is said to be one of the seven gates to hell; sounds like a great time, right? Not so much. Supposedly, on the car ride through the cemetery, Grande felt an overwhelming feeling of negativity and claimed that everyone in the car, herself included, could smell sulfur, which is said to be a sign of a demonic presence. Terrified by the thought of a demon making an appearance, Grande suggested they leave, but not without taking a picture first.

She claims that three distinct, demonic faces can be seen in the photo…

10 celebs you didn’t know were muslim – This will leave you in a big shock! (With Pictures)