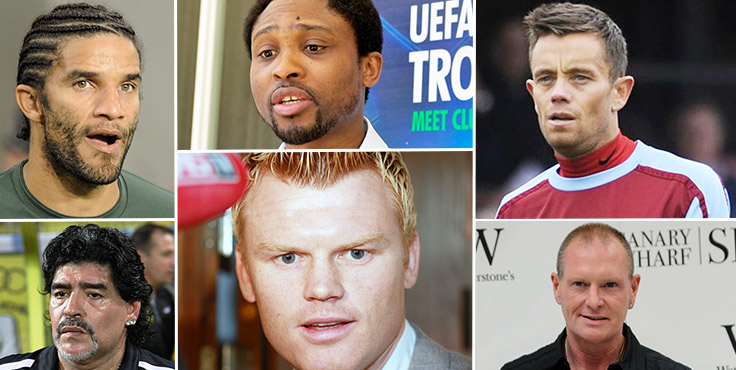 Footballers that went broke – The average wage of a football player in the English Premier League is 30,000 pounds. In spite of football being a lucrative sport, some footballers who earned very well during their playing days, have gone broke.

Here is some 11 top professional footballers that went broke: 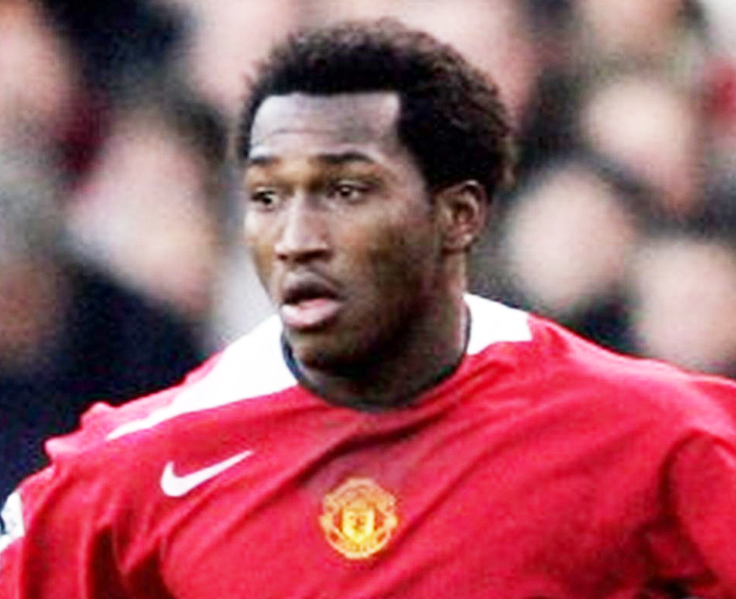 Eric Djemba-Djemba is a Cameroonian football player. He was signed by Sir Alex Ferguson (£3.5 million) in 2003. There was a time when he had 10 4×4-drive cars and 30 different bank accounts. He was juggling between credits. He went bankrupt four years later after signing for Aston Villa in 2007. His agent Christophe Mongay said once that Eric was in such dire straits during his time as a £75,000-a-month football player at Old Trafford that he relied solely on his appearance and winning bonuses to get by. It would take four hours a day for his agent to work on his accounts. Currently he plays as a midfielder for Chennaiyin FC in the Indian Super League.