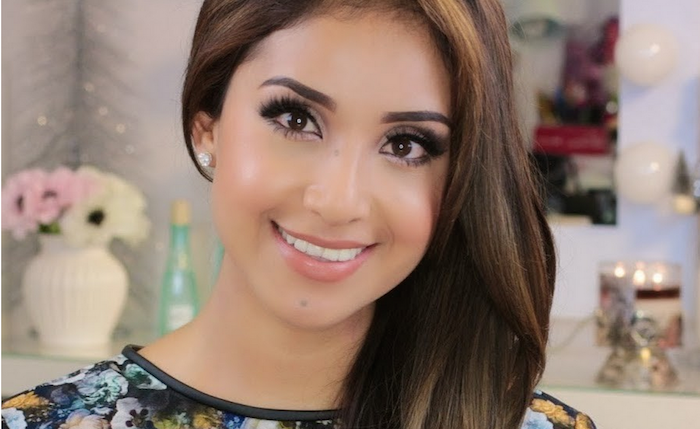 Sexiest YouTube celebrities: This is a great time to be an entertaining person with a video camera. YouTube has well over a billion users and every day, hundreds of millions of videos are viewed and each one of those views represents a small amount of money. Each click, each “like”, each potential subscriber, brings a video maker closer to big bucks.

Obviously, YouTube takes a huge cut, as can editing and operating costs. Oh, and don’t forget the government, they suck everyone dry, YouTubers included.

But while the life of a YouTube celeb may not be as glamorous as we want to think it is, it is still a pretty cool phenomenon that a relative nobody (not meant to sound negative in tone) can create a video on any topic and get paid for their time and efforts. Sure there is a ton of garbage on YouTube and some of itmakes money (see Pewdiepie for further details) but for the most part, if a video maker is skilled and interesting, there will be some money coming their way. Among the most entertaining of the YouTube celebrities; the hot women, and there are quite a few of them. Whether they cook, offer makeup tutorials, tell jokes, rant or play music, there is a growing number of stunning females making names for themselves on YouTube. This is our list of the fifteen hottest in this wonderful group of entertainers we hope don’t stop doing their thing any time soon.

We start our list off with the Overly Attached Girlfriend, whose rise to internet fame started with a parody of Justin Bieber’s Boyfriend a few years ago. She played such a great creeper that her first video got millions of views. She has been a semi-celebrity ever since. A few of her other videos have reached a couple of million views, but none have been more successful than the original. While her acting skills, demonstrated every time she’s on screen, have contributed to her success, the cute smile and gorgeous blue eyes helped significantly.