5 little-known facts about your period

by Paulinus O.
in Lifestyle 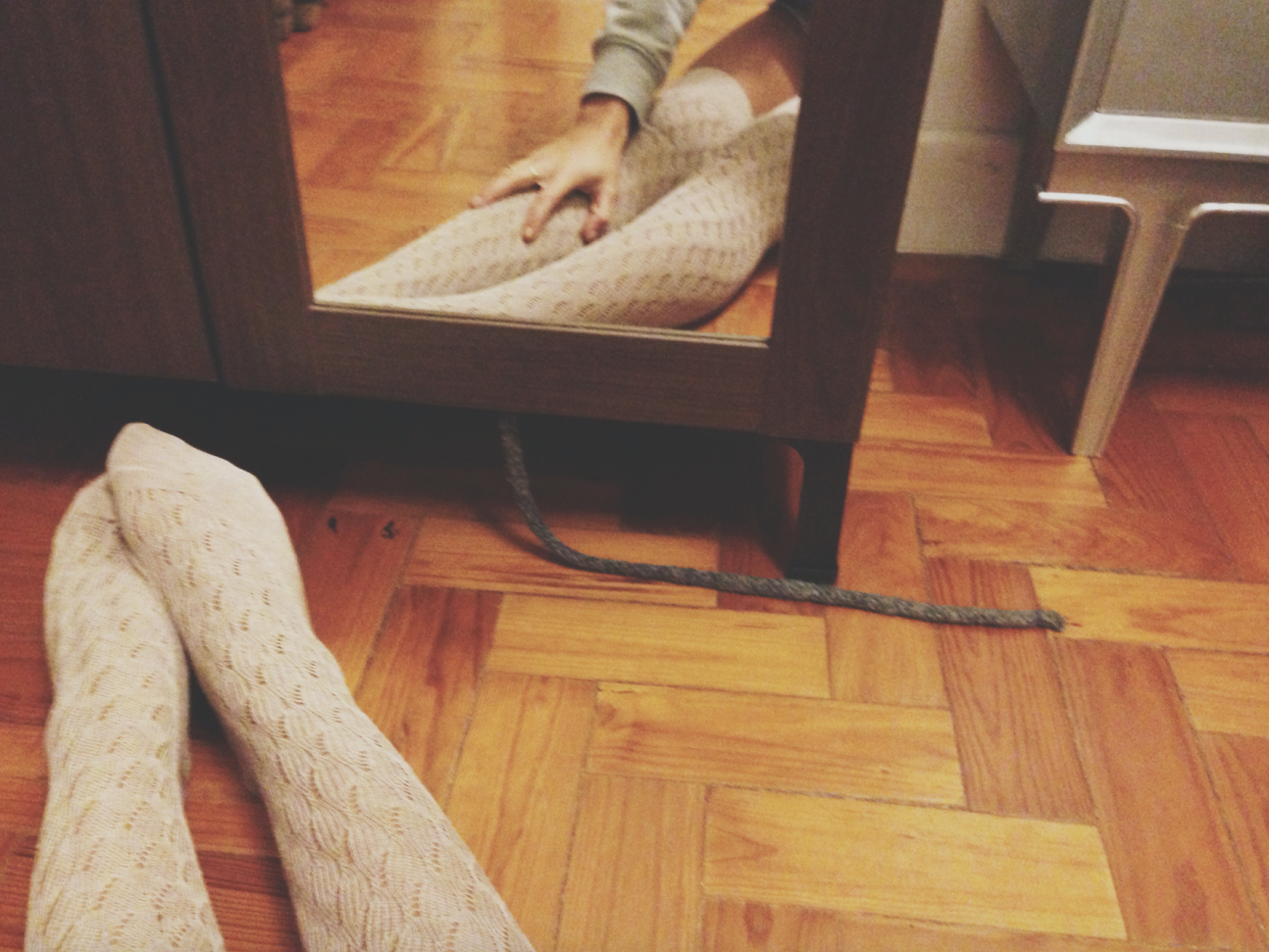 Facts about your period: 1. It’s a biological fact that menstruating makes you less attractive to men.

2. It’s also a biological fact that menstruating makes you hornier.

The hormone progesterone is said to lower a woman’s libido. Yet while menstruating women produce less progesterone, which makes them likelier to crave sex during this phase.