Buhari’s ‘son’ arrested for defrauding Nigerians – You need to see this! 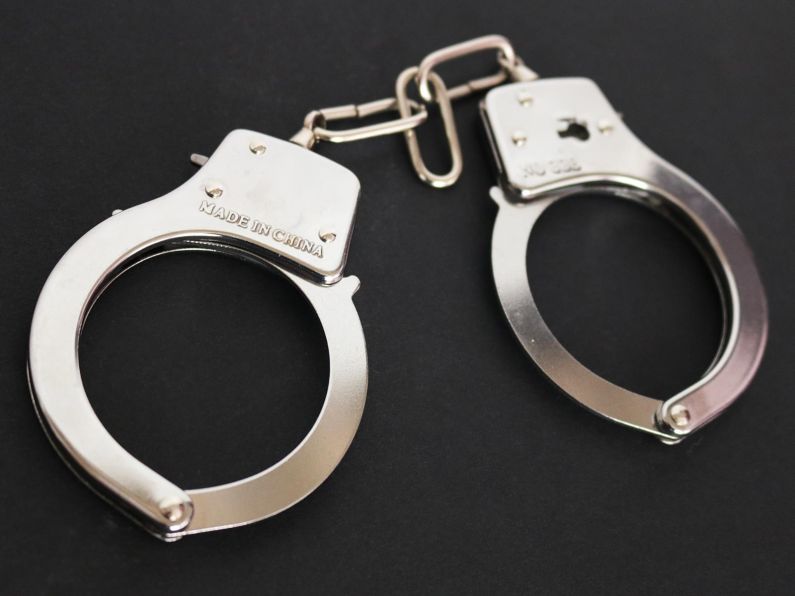 Buhari’s ‘son’ arrested – Operatives of the Federal Capital Territory (FCT) Special Anti-Robbery Squad (SARS) have nabbed a professional fraudster who posed as the son of General Muhammadu Buhari to defraud some unsuspecting victims promising to give them mouth watering government contracts.

The FCT SARS in a statement, revealed how the suspect carried out his fraudulent operations before luck finally ran out on him on Saturday, July 4, 2015 following a tip off.

According to Pulse, it was gathered that the suspect was also dropping names of top politicians and businessmen to convince his victims, often wielding superimposed photos of himself with the president and other top politicians.

Part of the statement reads, “He mostly approached big contractors, who were desperate to see the president or any of the governors. He would put fake calls across to the supposed politicians in the presence of his victims and convince them to book appointments.

“From there, he would demand that the politician’s security officials needed to be settled with huge amounts of money before the contractor would be granted audience with the president or the governor.”

It was learnt that the last straw that broke the camel’s back came when the scammer duped a contractor who reported him to the police after he waited for weeks without meeting the president for the supposed contract.

He explained to the officials how he gave the fake president’s son some huge sum of money only for him to realise that he had fallen to the antics of a fraudster.

During investigation, the police officials realized that the suspect was a criminal who has been on their wanted list for similar offences in the past.

Confirming the incident, the FCT force spokesperson, Anjuguri Manzah, said, “The truth is that the suspect had defrauded so many people.

“To perfect his act, he paraded himself as the son of the president. Three Mercedez Benz and one Peugeot 406 cars were recovered from him as exhibits.”