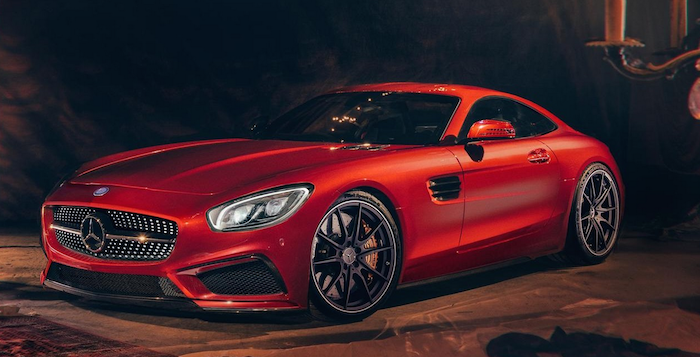 Sexiest supercars of 2015: A supercar can be defined as a high performance and expensive sports car or grand tourer. It is also commonly referred to as an exotic car. The name hypercar is also commonly used to describe the highest performing supercars and most expensive such as the Koenigsegg Agera R and the Bugatti Veyron. These hypercars are usually limited in production.

For example, Bugatti has only produced and sold 450 Bugatti Veyrons with its last production car going by the name Bugatti Veyron La Finalle (we’ll look at this car in more detail later).

Supercars are usually set apart from other normal cars by specific features. These features include intricate engines (which range from V6 to V16 engines) that provide the cars with extreme speed and power. One of the best examples of a powerful  supercar is the Bugatti Veyron. Its engine produces in excess of 1,000 horsepower and includes 16 cylinders, twice the amount on a normal supercar. But big engines aren’t everything. The Ferrari 488 GTB’s 3.9-litre engine gives it enough power to accelerate from 0 to 200 km/h in just 8.3 seconds.

Other features that set apart these cars include a rigid body construction, impeccable aerodynamics, automatic gearboxes, carbon-ceramic brakes, Variable Torque Management and ultra-precise handling capabilities. They are also fitted with noise cancelling materials to reduce noise produced by wind and ‘powertrain’ noises thereby enhancing their comfort. In this article, we look at the most luxurious supercars in 2015. Here they are:

“With a 7:08.679 lap time, we can authoritatively say that the Nissan GT-R Nismo holds the volume production car lap record at the Nürburgring Nordschliefe, which is the gold standard of high performance achievement.” Says Nissan’s CEO. The Nissan GT-R is powered by 3.8-litre V6 engine that produces 591 horsepower. It is equipped with better aerodynamics and ultra-precise handling capabilities. It also comes with larger turbochargers that enhance the car’s breathing and combustion. Adhesive bonding and spot welding in the car’s body construction enhance its rigidity while Nissan’s Computational Fluid Dynamic techniques give it proper road handling.

REVEALED: See why China aims to invest in Africa

Ex-Governor Lamido: “I can’t believe I’m now a prisoner with my… (READ)