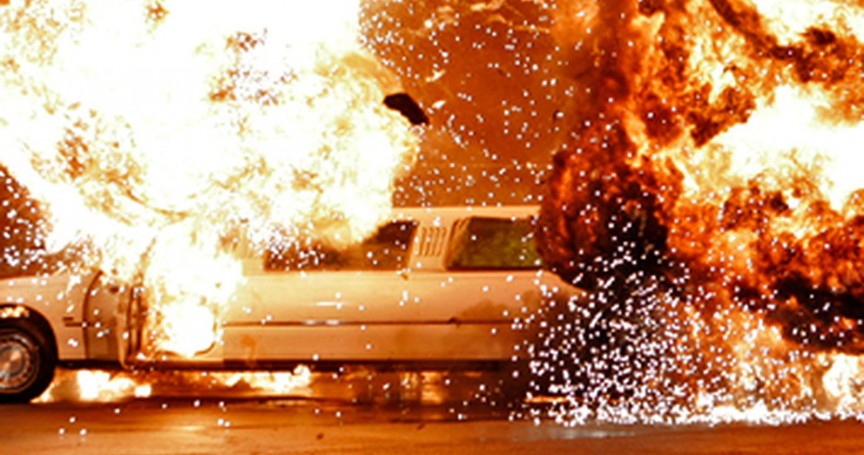 Most ridiculous storylines in WWE history – Believe it or not, the WWE frequently tries to push an overarching story element into nearly all of its productions. The league doesn’t simply trot out this wrestler or that wrestler and throw them into a ring haphazardly.

No, they need to build up the anticipation for it first. They need to establish some sort of fan connection with whoever is wrestling, and in order to do that they frequently push narratives through in-ring skits or previously taped recordings back stage.

Some of these storylines have absolutely made wrestlers into the successes they are. Where would the WWE be without the storylines of Hulk Hogan, the Ultimate Warrior and even the Undertakerfor instance? All these storylines combine to contribute to wrestler feuds and rivalries that are truly the lifeblood of the league. They’re what fans clamor for, and what keeps selling the tickets.

Of course, some storylines have also fallen flat over the course of time. Whether it’s been ideas out of left field from the WWE writers, or simply unfortunate timing, it seems there are storylines each and every year that don’t quite add up, and are actually quite funny looking back on it all. Luckily for you, we’ve made a list of just those storylines. Be prepared to have your jaw hanging in disbelief; here are ten of the most laughable storylines in WWE history.

While her last name might ring some alarm bells, the WWE didn’t actually go the Michael Vick relative route with this nightmare of a storyline. No, this one is laughable for perhaps even worse reasons. Sometimes you just have to stop and wonder what the WWE writers were thinking in their meetings at the time.

Katie Vick was drawn up to help flesh out the backstory for Kane in the very late 1990s. At the time, Kane was in the middle of a feud with Triple H. The storyline was then used as added fuel to the fire. Apparently, Vick was a long lost love of Kane’s. She ended up dying with Kane present, and Triple H accused him of having sex with her corpse. It was a storyline the league didn’t bat an eye at back in the Attitude Era, but certainly one that draws equal measures of disgust and laughter now.

Top 15 most sensational celebrity homes in the world & who own them – You need to see #1! (With Pictures)