Top 10 illuminati signs and the celebs that use them (+Photos) 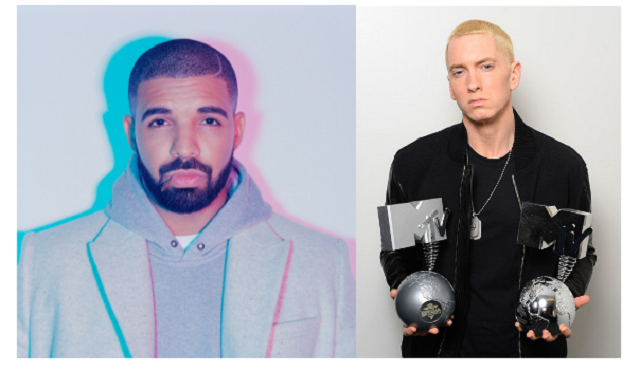 Illuminati signs and symbols:  Hand signs of the Illuminati can be flashed in public by puppet world leaders and celebrities while the unsuspecting masses remain ignorant. Like Illuminati symbols, only Illuminati insiders are aware of the true meanings hidden behind the signs, hand gestures or semaphores. Profanes, Barbarians, Cowans and other outsiders are left in darkness.

Pyramid, Eye in Pyramid, Diamond, Triangle, Eye in Triangle, Sign for the Grade of Fire, Triangle of Manifestation The Roc Sign is made by holding out your palms while touching both your thumbs and index fingers forming a triangle.

The pyramid is an important Illuminati symbol showing their few ruling the many on the bottom type power structure. The symbol becomes more powerful when the sign is done over an eye, representing the All-Seeing eye in a capstone floating over an unfinished pyramid.

Celebrity hip-hop artist Jay-Z made the sign famous by using it as a sign for his record labels Roc-A-Fella, Def Jam and Roc Nation.

Jay-Z told the history of the Roc Sign gesture on BBC Radio’s Live Lounge. He and other employees at Roc-A-Fella Records began doing the sign to each other in their hallways telling themselves that newly- signed Christión single “Full of Smoke” would go Diamond. (5 million copies sold)

Jay Z soon began to use the sign as a semaphore for Roc-A-Fella Records, and later Roc Nation. I bought an adult video and what I saw on it, I can never unsee..

How to get a girl to like you so fast – See this now!