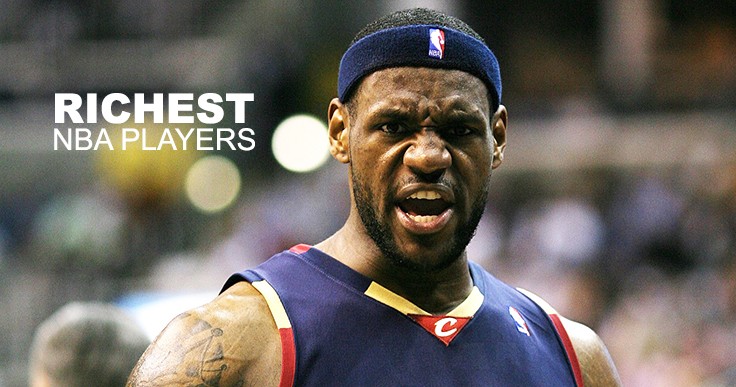 Kobe Bryant is an American basketball star playing for the Los Angeles Lakers and whose net worth is $260 million. He was born on 23rd August 1978 in Philadelphia, Pennsylvania.

His father was a player for the Philadelphia 76ers. He was named by his parents after the famous beef of Kobe, Japan. In high school, he lead his team to win their first state championship in fifty three years. He was named Gatorade’s Men’s National Basketball player of the year as well as the USA Today’s All USA first team player.