Richest NBA players of 2015 – Sports pays big and especially professional basketball. An NBA career can amount to a big paycheck every season, not to forget the multitude of endorsements, huge fan base and celebrity appearances.

The NBA is therefore a mutually beneficial relationship for both the players and the team owners.

The following is a list of the top 10 richest NBA players as of 2015, based on Celebrity Net Worth’s evaluation. 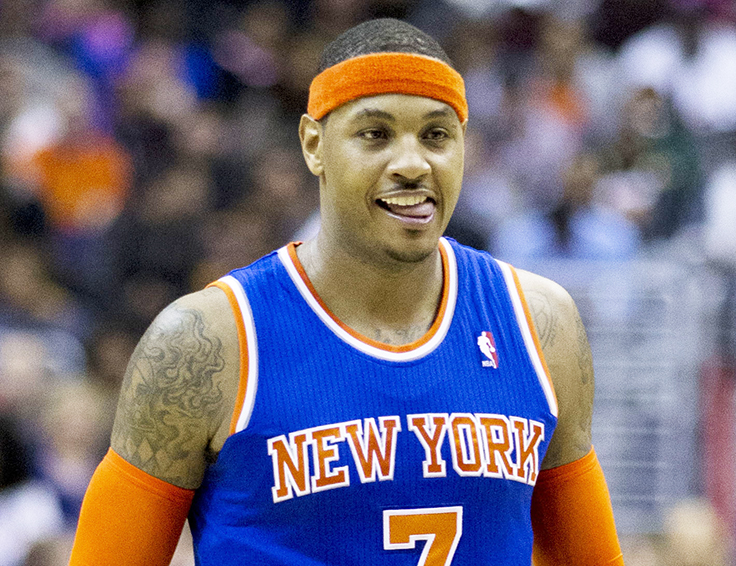 Carmelo Anthony was born in Brooklyn and is a professional basketball player, with $80 million dollars as his net worth. He was born on the 29th May 1984 in Red Hook, New York.