10 weirdest laws in the world – You will be shocked after seeing this! 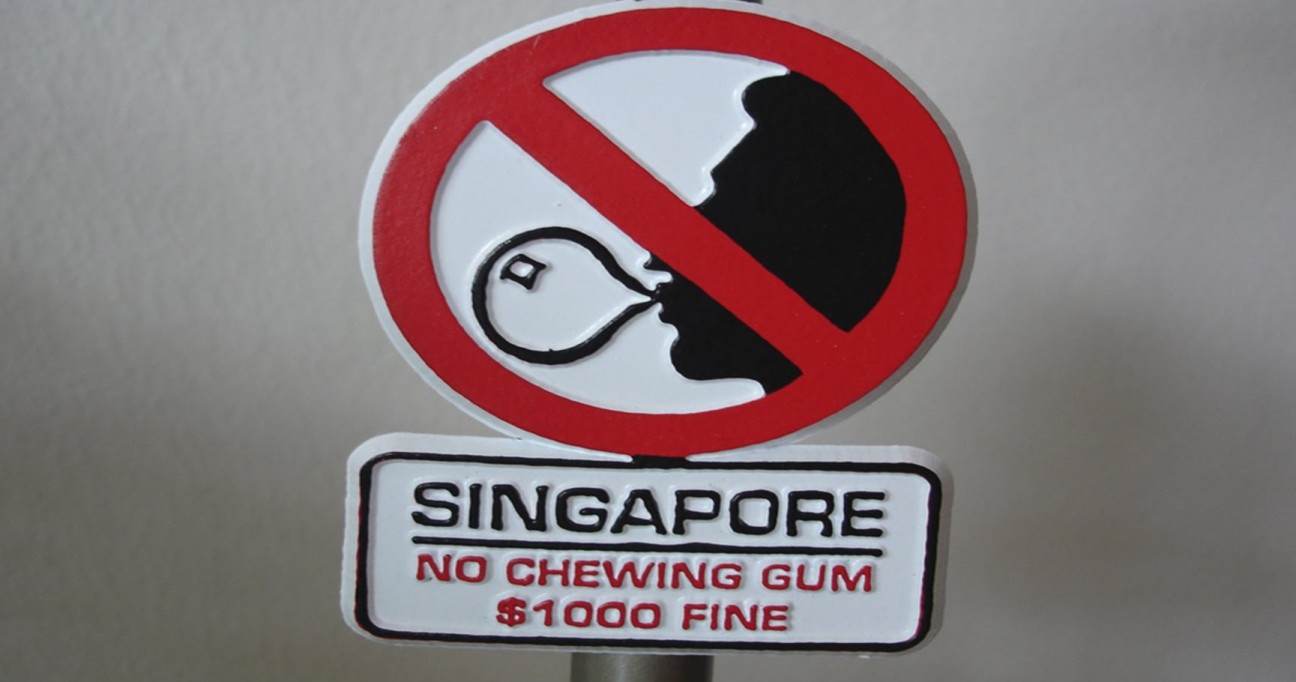 Weirdest laws in the world: In order for people to live in peace and harmony with each other, there must be laws which guide how they relate with each other. Some laws are spoken and others are unspoken. We all know the common laws that are out there. These laws range from those that are meant to deal with murderers to those which deal with those who threaten national security.

Every country in the world has its own set of laws governing the way we live, so it is always a good idea to brush up on the laws of a place you may want to visit. This will save you a lot of trouble in the long run because when rules are set, they are pertinent to the people who have to abide by them. This is mostly due to their culture and how they have evolved as a people over time.

These laws are different from the ones that transcend the world. Some of the laws are hilarious and quite fun to learn about. They make for good comedy sometimes. Some are so strange one even wonders why they were set and whether they were really meant to be followed. Some prevent people from doing the simplest of chores in or around the house. Some do not even seem to be being followed by anyone because of how outrageous they sound. Read on and get educated.

10. In Victoria, Australia one can only have their light bulb changed by a professional.

This is hilarious. The whole point of having a man in the house is to make him do all those boring chores like changing burnt light bulbs. In Victoria, Australia, if your light bulb goes out you have to look for the friendly neighborhood electrician to come and screw in a new one. Either that or be a licensed electrician yourself. Failure to comply with this rule supposedly leads to one being fined up to AU $10. So do they put surveillance cameras in everyone’s house?

15 ugliest animals in the world (With Pictures)