Woman with huge derriere: “I hate my life, men only want to sleep with me because of my butt and… (+Photos) 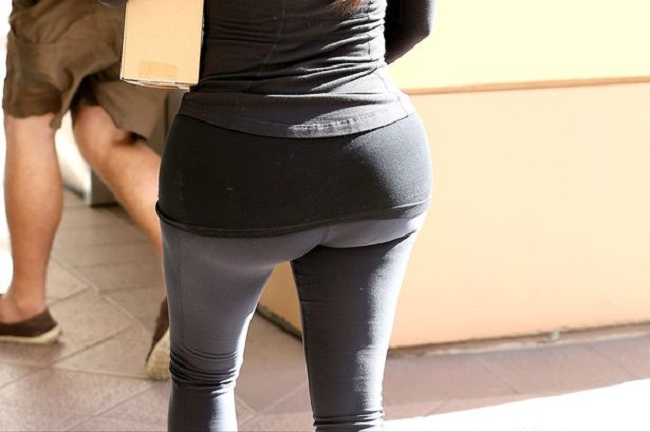 Woman with huge derriere – A 50-year-old woman from South Africa, whose giant behind affects her life and relationship with men, tells her story. Lerato Pitso’s curvy bottoms has become her curse since her childhood, as the only type of attention she gets is directed to her hips.

All her life she was treated by men as a sex object and once even thought of ending her life.

“At one stage I wanted to commit suicide because I felt like I’m not good enough. Men only want to sleep with me. They don’t love me. Sometimes I hear a camera’s shutter and when I turn to see what is happening, I see people taking pictures of my backside,” she said.

Recently, the woman participated in the City of Johannesburg’s Weight Loss Challenge that literally saved her life. At the time of the contest she was weighing 120kg and had serious health problems. She said: “I’ve been battling with my weight since I was a teenager. I was on the verge of committing suicide. This challenge saved my life.

“I was tired of people being unkind to me, whispering as I walked past and others taking photos of me from behind. That was humiliating. I tried several diets. I would shed a few kilos only to put them back on because [the fitness trainers] never taught me how to eat properly.”

Now as she follows a low carb, high protein diet and exercises daily, Pitso hopes that one day she will find a man, who will love her for who she is, not only for what she looks like.

Jimi Agbaje might be declared as governor of Lagos state soon – See why!

Why Sunday Oliseh will become the next Super Eagles coach (READ)