The 10 worst soccer transfers of all time 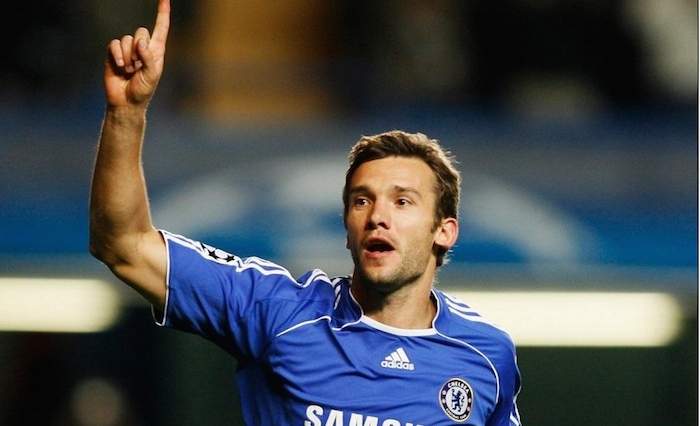 Worst soccer transfers of all time: The offseason for European soccer, or football for those across the pond, is the time of year when coaches and managers look to add talent to their rosters. This is often done by transferring in players from other teams.

In European leagues, a transfer is usually simply an exchange of a sum of money for a player. Different from North American style player-for-player trades, with no salary caps in place, wealthy teams can simply buy whichever players they want, without losing the talents of another player in exchange.

This leads to owners dreaming big and spending bigger to sign any players they want. Sometimes this works out well, other times, not so much.

Big, popular teams like Manchester United, Chelsea, Real Madrid, and Inter Milan are often willing to spend the most, but that also leaves them vulnerable to making bad purchases.

Often, a player will have an excellent run of form during a summer tournament, such as a World Cup, Euro Cup or Copa America. That will drive their market value sky high, and result in one team making a purchase based on three weeks of results. Of course, those results usually are disproportionately higher than that player’s normal skill level.

With the 2015 summer transfer window about to open, here is a look back at some of the Worst soccer transfers of all time. The Ukrainian star was a darling in Milan, a sure bet for at least 20 goals a season between 1996 and 2006. Then, Chelsea’s millionaire owner Roman Abramovich offered the highest-ever transfer fee for an English club, 30.8 million pounds, to bring the Ukrainian to London.

It probably also helped that Shevchenko’s wife was an American model, as Sheva was looking to learn English to communicate more easily with his wife. The move seemed like it had the makings of a grand success.

Except, stubborn Chelsea manager Jose Mourinho had no interest in playing Shevchenko as a regular starter, and injuries further interrupted the Ukrainian’s playing time. In total, he managed to appear in 51 games, scoring 14 goals. The next season, Shevchenko found himself even lower on the depth chart, only appearing in 25 games, scoring 8 goals.

He never played consistently enough to find his true form, and was sent back on loan to Milan. Finally, after spending 30 million pounds to buy him in 2006, Chelsea let Shevchenko return to Dynamo Kiev, his first professional club, for free in 2009.

Shevchenko’s time at Chelsea is a black spot in an otherwise absolute gem of a career.

Top 25 most terrifying demons in the world – You won’t sleep all night after seeing this! (Photos + Video)