10 most expensive mobile phones in the world (Photos) 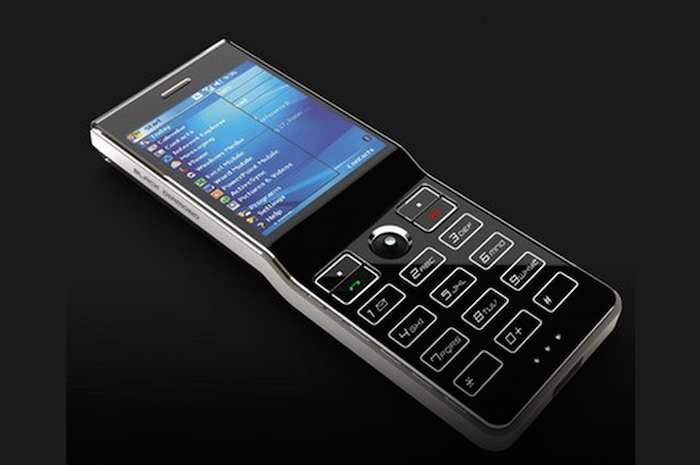 With the recent advances in technology, it now seems as if your cell phone can do everything that your computer can do. It then comes as no surprise that your cell phone could cost as much as it does. If you’re in the market for a phone that will do nearly everything, then you should expect to pay a lot of money. Here is a list of world’s top 10 most expensive mobile phones.

These are 10 Most Expensive Mobile Phones in the World.

Exclusive luxury phones from Vertu. Vertu is very famous for its luxury mobile phone products, including mobile phones Vertu Signature Diamond is included in order to-10 list of the world’s most expensive mobile phones. This phone is made of platinum and claimed the best assembly process is done by hand, not machines. Phone decorated with a pretty fancy diamonds produced only 200 pieces. The price of this phone is $ 88,000.

10 surprising things women love to be complimented on – Guys, this will help you!