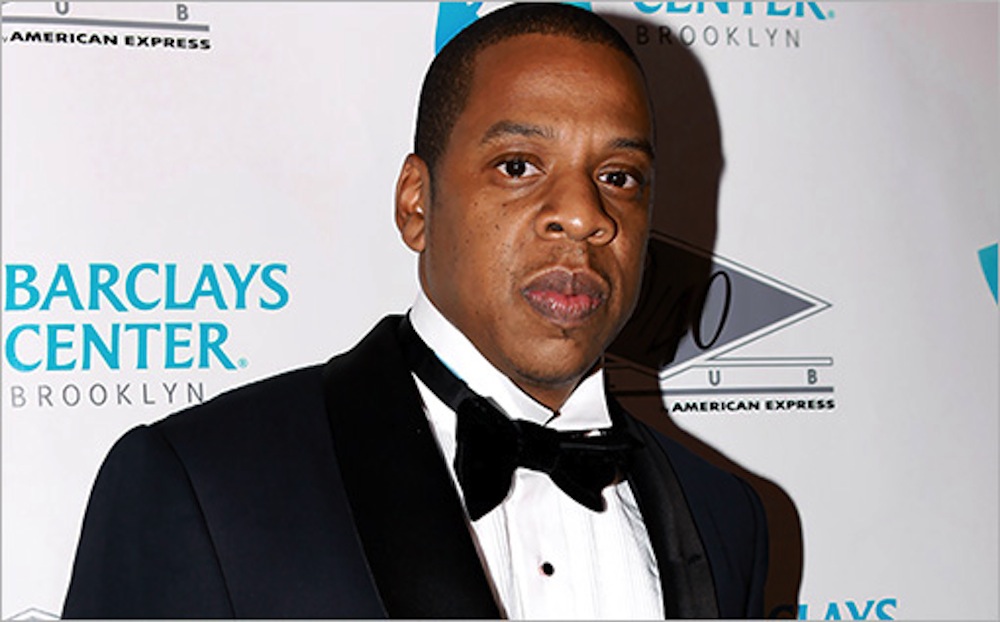 Popular male celebrities with the biggest penises – These Hollywood hunks aren’t just happy to see us—they do have something hiding in their pants!

Size does matter — especially when you’ve got the biggest cast member in Hollywood!

Many of these hung hunks have had their size confirmed by exes, co-stars and groupies, while others are simply speculation.

Take Jon Hamm. Yes, he’s on our list, though he’s not exactly a fan of all this talk surrounding his “tent pole!”

“They’re called ‘privates’ for a reason,” he told Rolling Stone earlier this year. “I’m wearing pants, for f–k’s sake. Lay off. I mean, it’s not like I’m a f—ing lead miner. There are harder jobs in the world. But when people feel the freedom to create Tumblr accounts about my c—, I feel like that wasn’t part of the deal … But whatever. I guess it’s better than being called out for the opposite.”

Take a breath, Jon! Though, we can’t blame him for hating the body comments — actresses have been on the receiving end of it for years.

And now we’re turning the tables. Join us as we ogle some of the hottest celebrity sex symbols known for their many, many talents in Tinseltown. And enjoy our peen puns!

In her 2009 autobiography No Lifeguard on Duty, famed model Janice Dickinson revealed some interesting information about her relationship with Liam Neeson. She wrote he had “the biggest penis of any man alive. He unzipped his pants and an Evian bottle fell out.” We’ll say that’s one dark knight that rises.

10 Celebrities who treat their fans terribly (With Pictures)

10 Most evil rulers ever in history of the world – You will be shocked to see their evil deeds! (With Pictures)