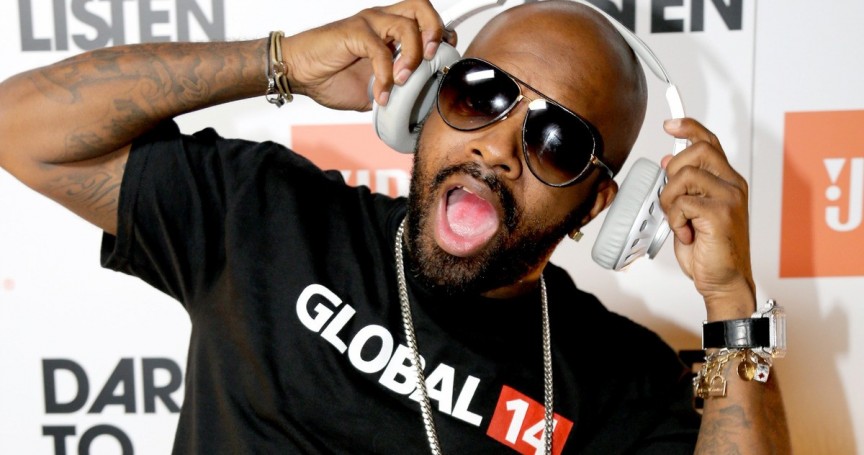 Rappers who were born filthy rich – Rap songs are often filled with lyrics about how the rapper had to overcome a myriad of hardships in order to be successful. You get a vivid picture of rough living conditions, turning to a life of crime and doing whatever it takes to provide for their family are often common themes in rap songs.

Some hip-hop artists even allude to the fact that they are still living “on the edge,” and aren’t above getting into fights and even murdering someone if it means maintaining their respect and reputation “in the streets.”

Of course, these are not the subjects of all rap songs. A number of hip-hop albums are dedicated to other topics, such as love, romance, family and social issues. Most of the people who listen to rap on a regular basis follow the lives of these artists, and can sometimes confirm whether or not their favorite rappers have lived the lives they rap about. However, there are some rappers who had pretty cushy upbringings, yet still try to pretend they have naturally gritty personas.

Do rich rappers purely see the music art form as entertainment? Do they try to emulate the lifestyles they want to rap about? That’s all debatable, but there’s no denying that some of these rappers were wealthy even before they were even born. Here are 10 rappers who were born rich.

Ricky Hil, who formerly went by the name Rich Hil, is the son of fashion mogul Tommy Hilfiger. However, you’d never know it unless you looked past the collection of tattoos on his body (and the marijuana smoke that is likely to surround him) to see that he looks a lot like his dad. Ricky grew up in the suburbs of Connecticut, and was surrounded by rich famous people, including rappers who were attracted to his father’s clothing line. Hil started rapping as a teenager and caught the attention of Warner Bros, where he signed his record deal. Ricky Hil has made more than 18 mixtapes, but rap aficionados have a hard time taking him seriously because of his lavish upbringing.

I saw something unexplainable in the graveyard and it haunts me to this day..

The 15 real life killers who inspired horror movies (With Pictures)