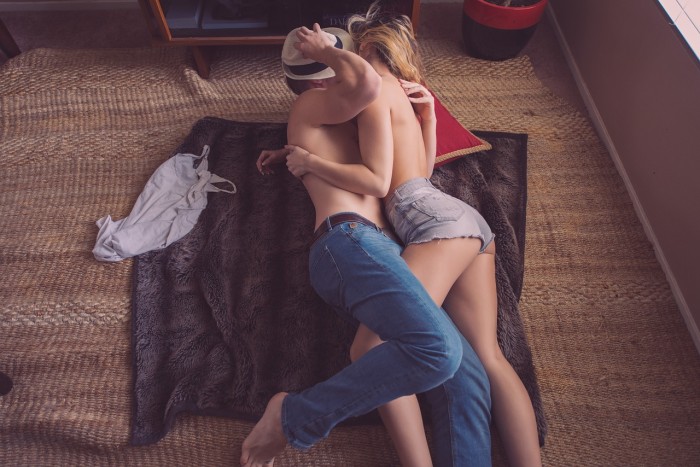 Shocking facts about sex – And you thought sex was a natural occurrence? Well, here’s an update! Scientists from across the world have come together to prove that sex is completely scientific, perhaps as technical as photosynthesis and we bet the following scientific facts about sexual contact between two individuals will leave you completely shocked!

1. Some individuals are wired to have more sex

Yes! Well, while we are not hinting at nymphomaniacs or people whose sexual drives are overtly high but according to a University of California, Los Angeles study, an individual’s brain wiring may influence the number of sexual partners he or she has.

The researchers came to this conclusion when they performed brain scans of volunteers as they viewed sexually suggestive images and then probed the subjects about their individual sexual behaviours of past year. Apparently, it turned out that individuals whose brains were most active while viewing the sexual images, were also the ones who had most number of sexual partners.

10 Popular celebrities who are boring in bed (With Pictures)