6 Amazing facts you didn’t know about the clitor1s

by Ife D.
in Lifestyle

Facts you didn’t know about the clitoris – Get reacquainted with the most erogenous female organ.

We all know that the orgasm is elusive for many women and that a woman’s clitoris is the secret key to unlocking her sexual pleasure.

In fact, the clitoris’ sole purpose is your pleasure, but what else do we know about it? This powerful female sex organ near a woman’s vaginacomes with a surprising number of facts.

1. It Has An Almost Universal Name

Some have speculated that languages derived the word “clitoris” from the ancient Greek word for “key.” It’s also been traced to the verb “kleitoriazein,” which means to “titillate lasciviously or to seek pleasure.” Still, no matter where we trace back it’s linguistic origins, the word — clitoris — is known not just in English, but in all modern European languages. 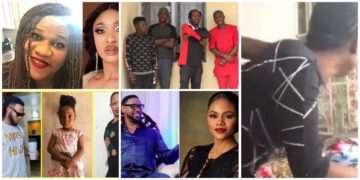 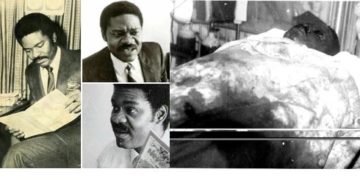 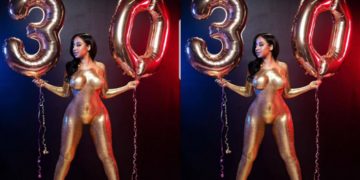