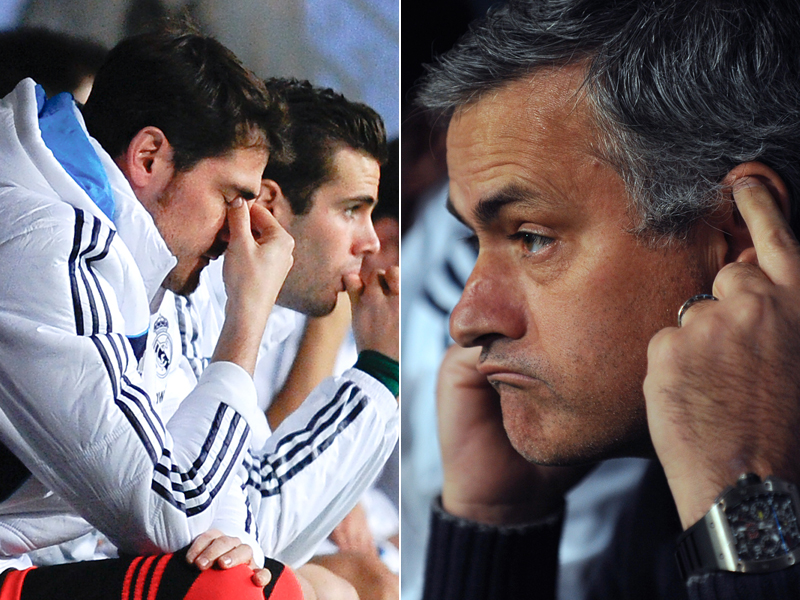 Back on May 2011, Real Madrid announced that they had reached a deal for the transfer of the Turkish midfielder Hamit Altintop for £4.5 million. He made his debut for the club on September 2011 in a match against Ajax, but as a substitute. He didn’t start as a regular until January 2012, with Jose Mourinho refusing to give him more playing minutes. Hamit Altintop spent most of the season sitting on the bench. 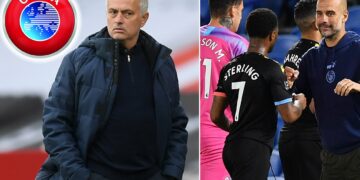