The 10 biggest feuds in Hip Hop history (With Pictures) 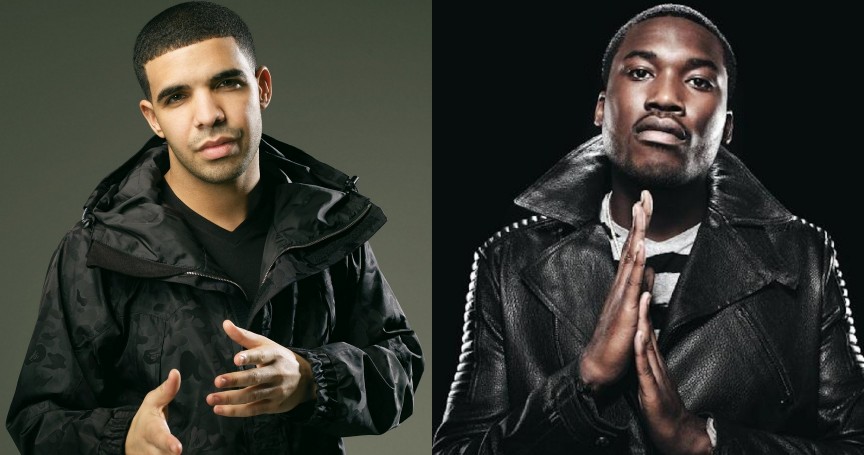 Biggest feuds in Hip Hop history – Competition has been a large part of hip hop throughout the years and, as a result, hip hop feuds have become very common throughout hip hop history. These feuds gained prominence in the mid 80s to mid 90s, which is known as the golden age of hip hop.

However, these feuds didn’t stop there as they continue even today.

These feuds or “beefs” can come about for a number of different reasons. These reasons include things such as gang affiliations, turf wars and past or current relationships with others. The most common way that these feuds tend to take off is through the back and forth release of diss tracks by both sides. Sometimes, this is where the feud ends. However, there are those rare occasions where the feud leaves the studio and goes to the streets where fights, brawls, assaults and even murders have taken place.

In the present day, things are fairly quiet when it comes to real violence in these feuds outside of the odd nightclub fight. Most simply consist of rappers arguing over twitter or dissing each other in tracks.

This feud began in late 2007 when both 50 Cent and Kayne West were on top of the hip hop world and seen as two of the best. The two mega stars were both slated to release an album on September 11thand thus some competition between the two was inevitable. 50 Cent, who up until this point had sold better than Kanye in the past, made a bet with Kanye. 50 Cent said he would no longer write music or put out any albums if Kanye’s new album outsold his. As it turned out, Kanye West did outsell 50 Cent, but obviously 50 did not hold up his end of the bet. Recently, it was revealed that the “feud” was nothing more than a stunt to drum up more sales for both artists.

10 Celebs who can’t stand the Kardashian family (With Pictures)