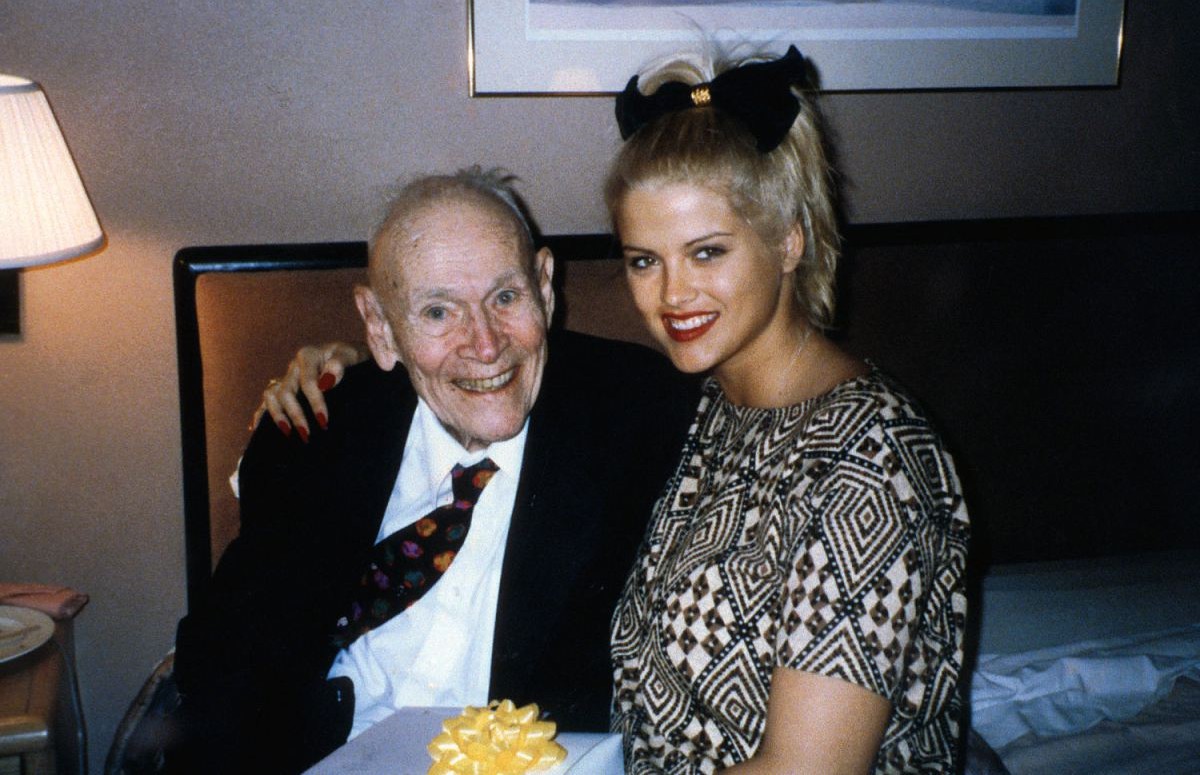 Celeb gold diggers: Everyone has different priorities when it comes to what they’re looking for in a romantic partner. For some, a sense of humor is an absolute must-have, while others are more interested in superficial things like height, and general physical appearance. Obviously, it would be nice to find someone that has it all– personality, looks, and money. But that still doesn’t guarantee a strong connection. In the celebrity world, it’s a lot easier to find someone with looks, money, and often both. That means a lot of celebrities have to be careful about who they date, because there are always going to be people who just want them for their money and fame. Also, a lot of successful businessmen who might not necessarily be famous, but are extremely wealthy, often have access to gorgeous women.

The term “gold digger” comes to mind when you see an older, average looking guy with a young, beautiful woman. We tend to immediately assume that she’s just after his money, and while that is common, it’s not always the case. Technically it’s none of our business, but that will never stop us from speculating. So what do you think? Are these 10 beautiful women just gold diggers, or is it true love?

Lots of people choose to stay with someone who is caught cheating on them, but not that many people have to deal with a very public scandal, and intense scrutiny of their decisions. No one would have blamed Vanessa Bryant if she walked away from her marriage to NBA star, Kobe Bryant, after he was not only caught cheating, but also accused of sexual assault.

But she didn’t. The question is, was it because she didn’t want to get off the gravy train that was their marriage (he bought her a $4 million ring as an apology), or is she just so head over heels in love with the guy that she can’t imagine life without him? The fact that they didn’t have a prenup might indicate that there’s at least a little love there, because she’d most likely get a pretty hefty settlement if they did divorce.

Nigerian celebs who gave birth when they were young (With Photos)