10 celeb teens who received the most insane birthday gifts 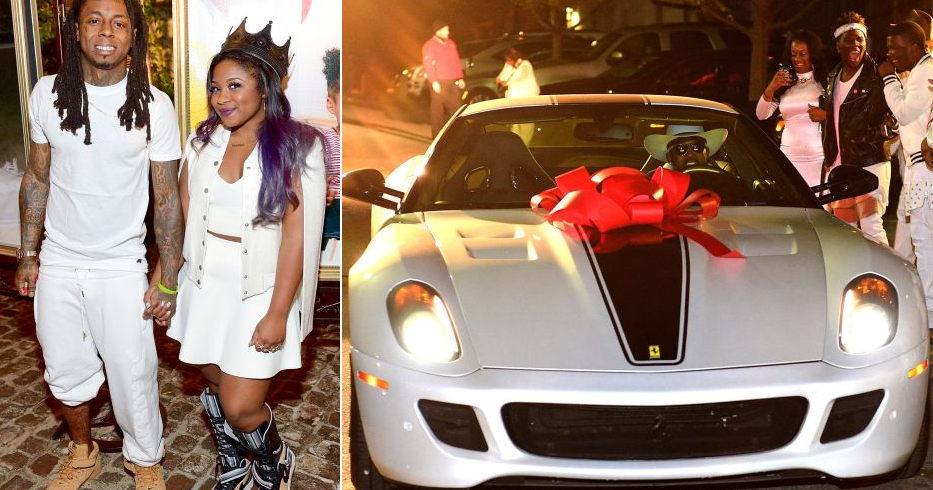 Insane birthday gifts: A regular teen’s birthday could see the person have a small party thrown for them with some of their closest friends, right? Of course that teen is going to hope that their parents buy them a car, which is evidently going to come handy if they choose to go to college once they graduate high school. Still, one thing you should never do is compare an average teen’s birthday with one of a celebrity — and I’m talking about those who have their parents splash close to $1 million on presents, entertainment, cars, bikes, and so much more.

While cars are generally the most expensive gift to buy for these teen celebs, others have had their relatives splurge an incredible amount on ridiculous gifts, such as two bicycles that cost $50,000 together. Aren’t bicycles supposed to be used just for the sake of getting from destination A to destination B? Clearly not for these spoiled teen celebs, who have experienced birthdays in a way that one can only be somewhat jealous of. Each and every teen celeb that has made it on this list has had their family members spend at least $150,000 on their birthday event alone, and that’s without the cars, Hermes bags, and designer clothes. Get ready to be gobsmacked on how these teens celebrate their birthdays. When Kendall Jenner celebrated her 16th birthday party, her momager Kris Jenner, made sure she pulled out all the stops to make this event one to remember. The mother-of-six hosted a huge celebration party in Los Angeles for her daughter, who was stunned to learn that she would be gifted with a $90,000 Range Rover — sparkling new and completely teched out. Wait until you find out about her younger sister, who earned herself a much pricier vehicle, gifted to her by her 25-year-old boyfriend.

Mercy Aigbe pens down appreciation message to fans and…