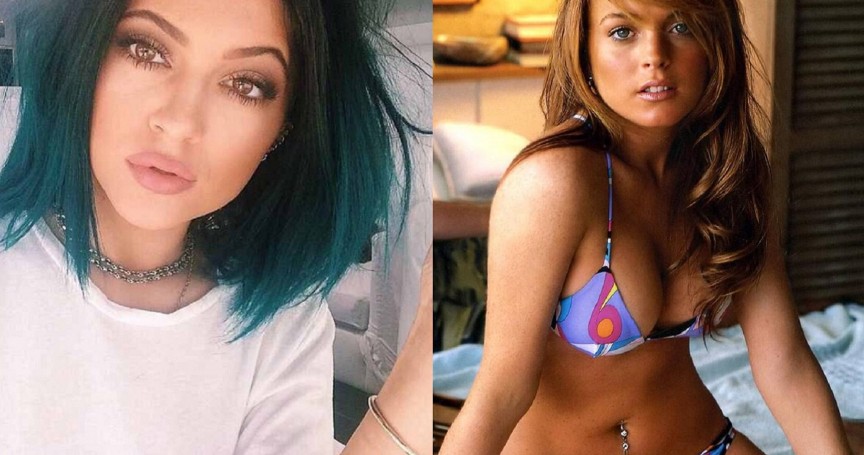 Celebrities who were too young to be sex symbols – We’ve all heard the phrase “sex sells” a million times. The entertainment industry makes billions this way because we love looking at attractive people!  From bikini babes to motorcycle-jumping hunks, sex symbols are a main stay of Hollywood. What happens, though, when someone under the age of 18 is suddenly considered a sex symbol?

Between child actors, teen pop sensations, and the hybrids that come from the Disney Channel, Hollywood produces a lot of major talent under 18 years of age. So, what happens when those stars become international icons all too quickly? After childhood success, many teen stars begin to develop a more mature image in order to appeal to wider audiences. The scary part? It works! Sexiness included.

Whether they’re the seductress from a jeans ad, music video vixen, or curvy bikini bombshell, these ten celebrities were way too young to be sex symbols.

Selena Gomez shot to fame at the age of fifteen on The Disney Channel show, Wizards of Waverly Place. In the two years that followed, Selena worked on acting projects, her clothing line, and the release of two studio albums. Selena’s fame reached new heights and she began dating other teen stars. Adding Twilight’s Taylor Lautner and The Jonas Brothers’ Nick Jonas to her dating history by her eighteenth birthday, Selena was a paparazzi princess.

Selena was soon considered one of the most coveted young starlets by fashion lines and magazines alike. In 2010, social media users began counting down the days until the beautiful Selena became “legal,” solidifying her spot as #10 on our too-young sex symbol list.

The 10 best white NBA players in the modern era (+Pics)